Mushaal Hussein Mullick in a statement issued in Islamabad said Bipin Rawat was RSS worker and Modi's right hand, who was notorious for his brutality and prejudiced behaviours against the Muslims.

She said, hate crimes against Muslims and other minorities have alarmingly increased in Modi's India, as far-right Hindu leaders are openly calling for genocide of Muslims.

Mushaal said these Hindu leaders were inspired by Rawat, who used to hurl death threats to Kashmiris for resisting Indian tyranny and his comments about lynching Kashmiris spoke of his bias against Kashmiris. 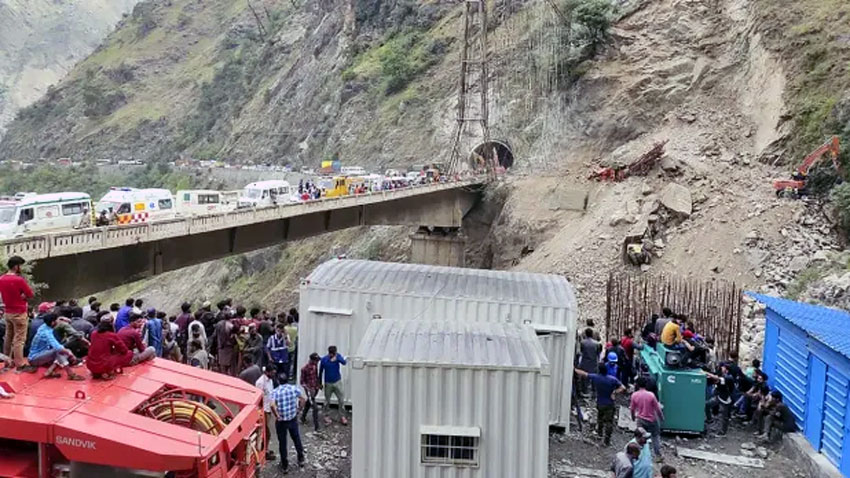 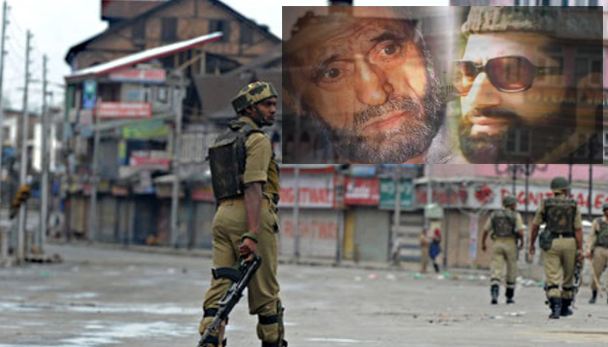 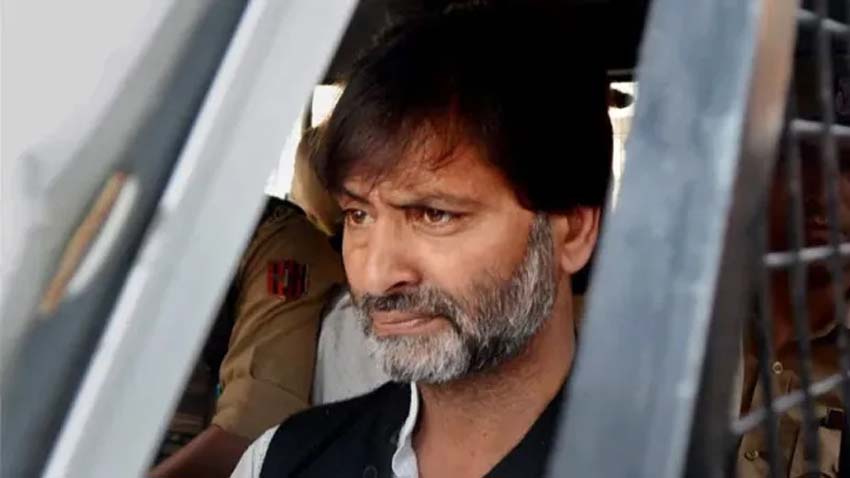 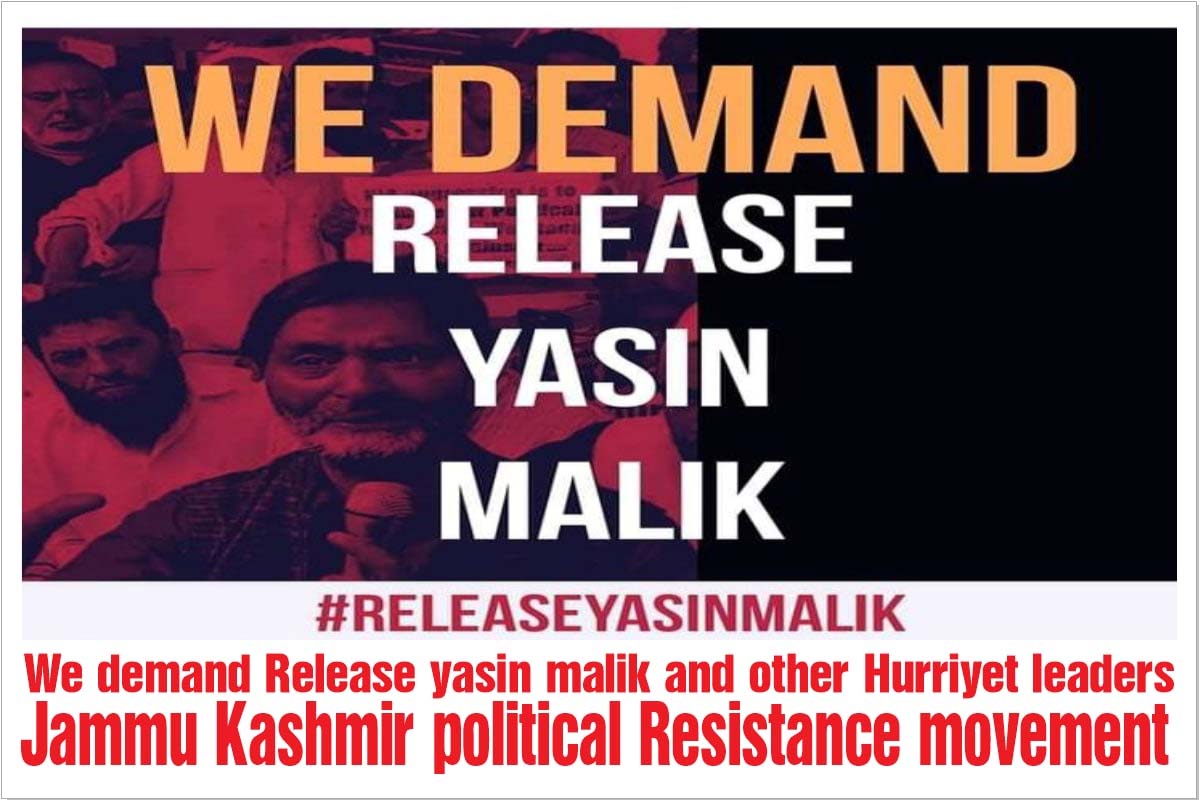