Aiwan-e-Sadr Islamabad has become the first presidency in the world that has been awarded with an international certification of ISO 50001 to run fully on green energy.

The twitter account of President of Pakistan on saturday shared a documentary on achievements of President Dr. Arif Alvi's Green Presidency Initiative.

Green Presidency Initiative resulted in 35 per cent cut in energy consumption of Aiwan-e-Sadr in 2019-2021.

By 2022, up to 50 per cent reduction in energy consumption is estimated. 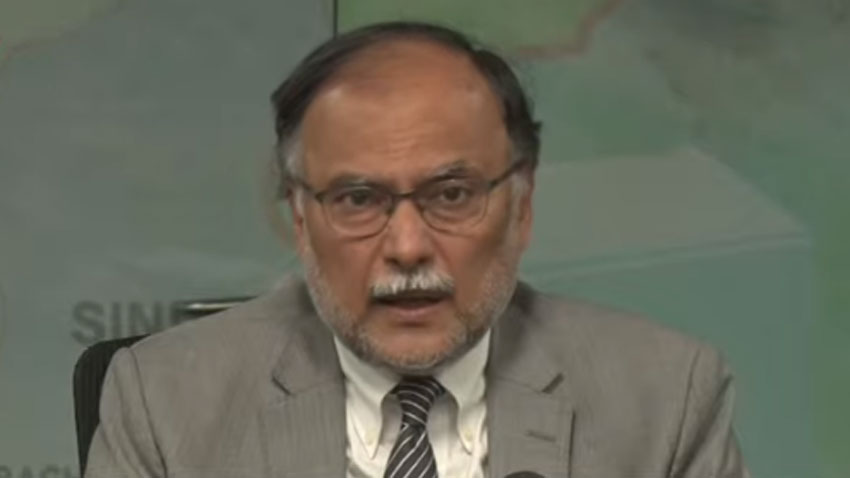