In reply, Mirpur Royals scored 181 runs for the loss of four wickets.

Meanwhile, two matches are being played on Tuesday.

The first match will be played between Muzaffarabad Tigers and Rawalakot Hawks at 10:00 am while in the second match, Kotli Lions will face Overseas Warriors at 9:00 pm in Muzaffarabad. 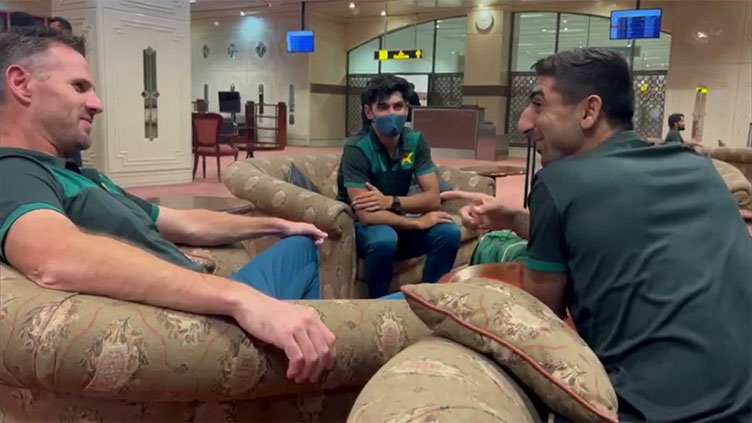