UN Secretary-General Antonio Guterres has expressed deep concern over the reports of a tsunami, affecting Tonga following the eruption of an undersea volcano near the Pacific nation.

In a statement, Deputy Spokesman for the Secretary-General Farhan Haq said that the United Nations offices in the Pacific are closely monitoring the situation and are on standby to provide support, if requested.

The US National Tsunami Warning Center already issued warnings for countries such as Australia, New Zealand, Japan and the United States. 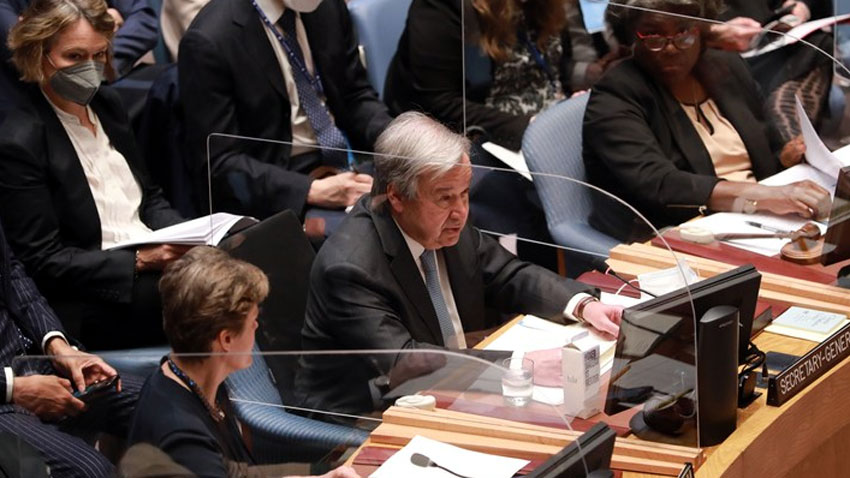 US vows to helping Saudi Arabia defend itself from external threats US Congress approves $40 bln for Ukraine