In an effort to make Pakistan tobacco free, non-governmental organization Chromatic Trust has launched second round of awareness campaign involving youth to send clear message that tobacco in any form is unacceptable through post cards.

According to a press release issued by the trust, during this digital campaign, Pakistan’s youth between age eight to twenty five is encouraged to use their creative minds to design postcard digitally on Photoshop, illustrator or any other software demanding ban on nicotine pouches and other modern tobacco products.

The designs will be short listed by renowned celebrities and art analysts. The winning post card will be awarded Rs50,000 while runner up will get cash prize worth Rs25,000. The participants will be sending their designs to the Chromatic Trust through twitter, Facebook, Instagram or Email.

Talking to media, CEO Chromatic Trust Shariq M. Khan said that this competition represents the true voices of our youth and aims to make them aware of the menace of modern tobacco products. He said that it was through our continued efforts that convinced the authorities concerned to increase tax on tobacco which was a big achievement in last four years.

It is pertinent to mention that postcard campaign is continuity of last year’s Chromatic’s awareness drive through which the trust’s message was conveyed to millions of children across Pakistan about the dangers of smoking and how it harms their precious health.

The success of last year’s competition compelled Chromatic to continue their efforts through social and digital media with an aim to aware youth about the side effects of tobacco products especially nicotine pouches. 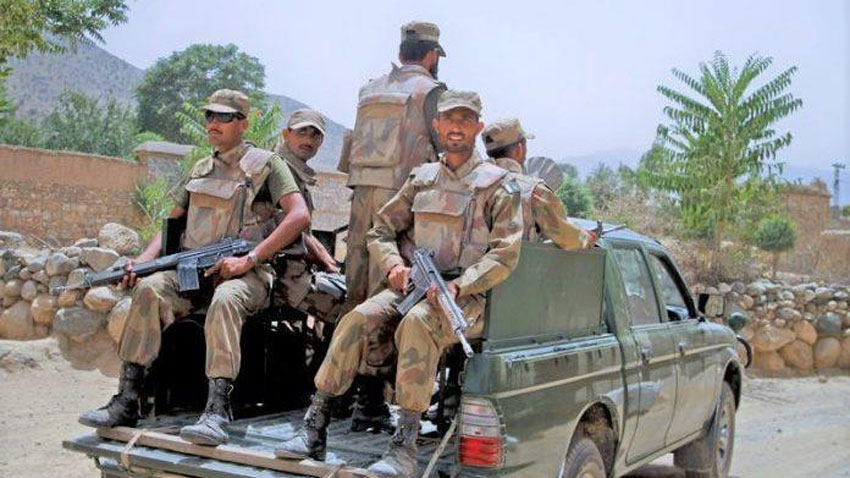 All resources being utilized for relief, rehabilitation of flood victims: FM