Former Australian cricketer, Andrew Symonds has died in a car accident in Queensland, Australia. He was 46.

Symonds was born in Birmingham, England, on June 9, 1975 and moved to Australia son after with his parents.

In 1995, he turned down a call-up from England to play for England A team, and three years later made his one-day international debut for Australia against Pakistan.

His best innings of 162 not out came against India in the Sydney New Year Test of 2008. 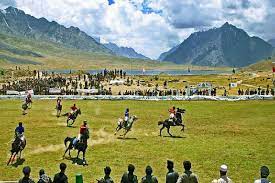