In a tweet on Saturday, he said there has been an increase of 11.3 percent in remittances. He said overseas Pakistanis continue to show their confidence in the leadership of Prime Minister Imran Khan. 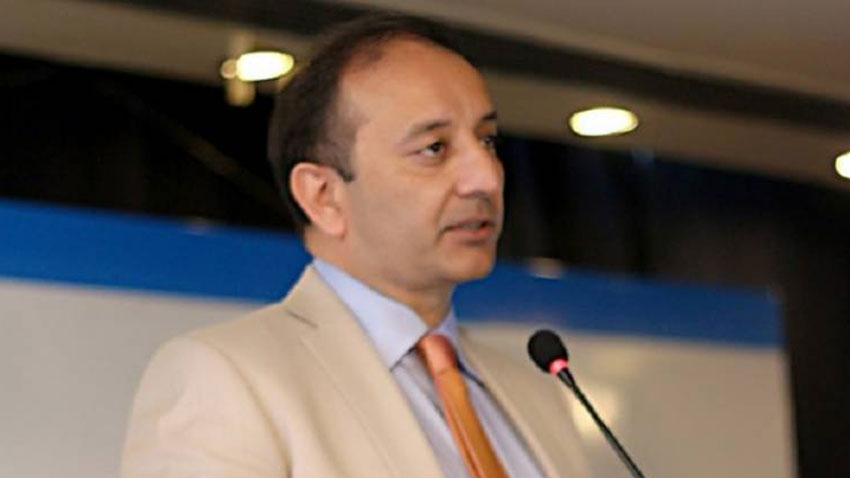 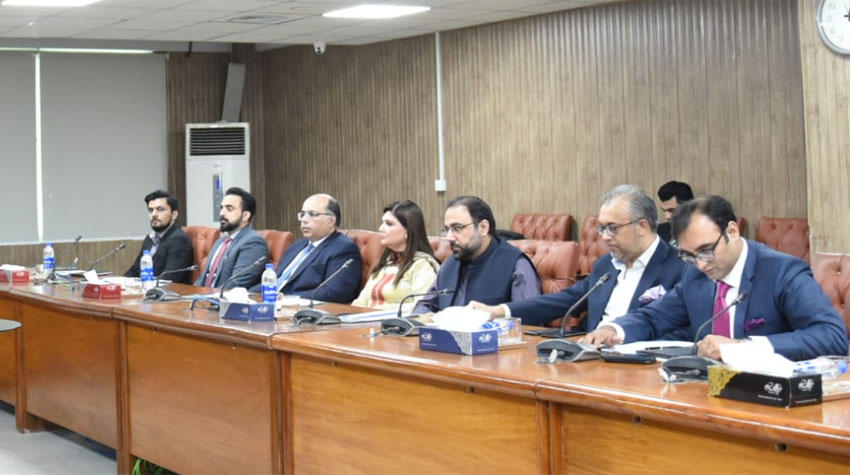