Target of IT exports set $3.5b for current fiscal year: Aminul Haque Minister for Information Technology and Telecommunication, Syed Aminul Haque says the IT exports would be increased to 15 billion dollars by next five years.

He stated this while inaugurating ‘Digital Studio for Journalists’ at Karachi Press Club.

He said the government has set export target of 3.5 billion dollars by June next year.

Aminul Haque said the IT Ministry has initiated many projects to connect rural areas to the digital world.

The Minister said on the directives of Prime Minister Imran Khan, an application has been prepared to contact all organizations at a time in the emergency situation, which would be launched soon. 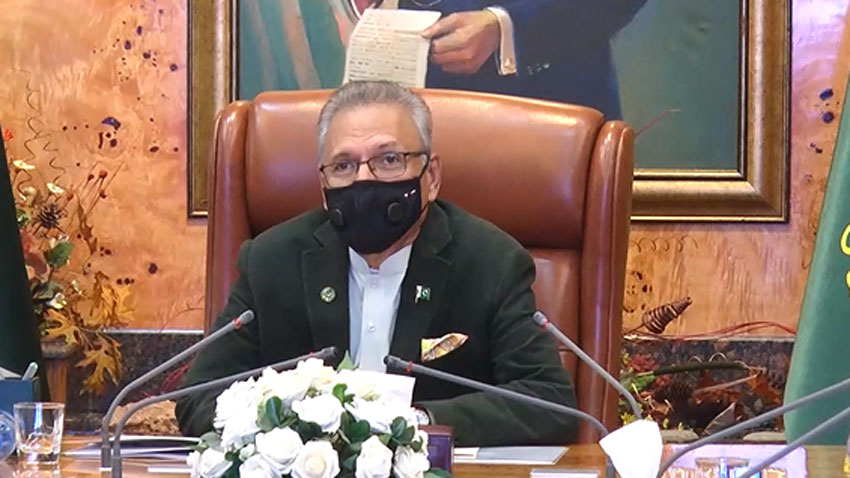 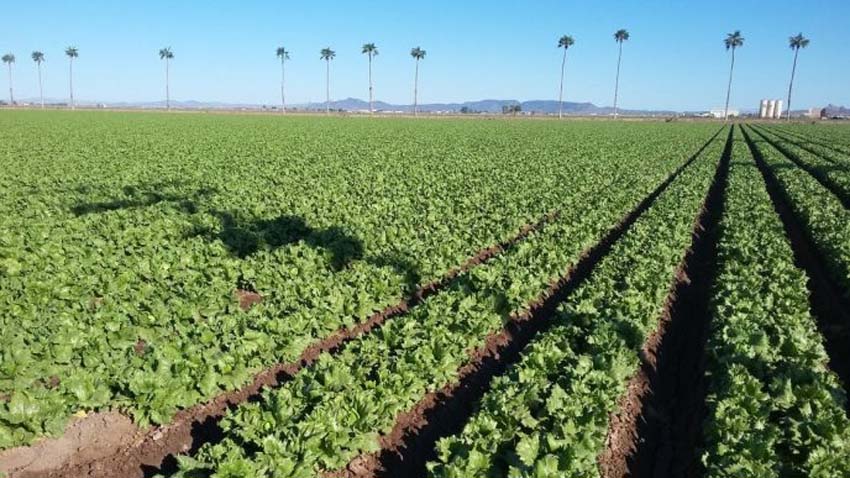 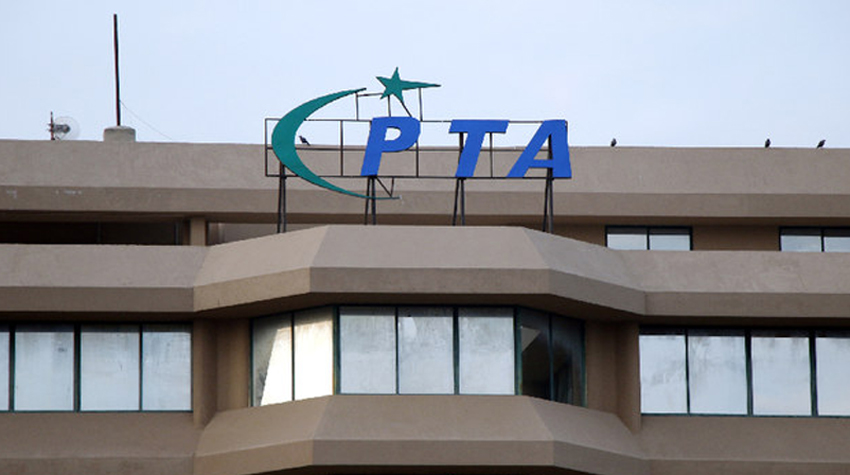 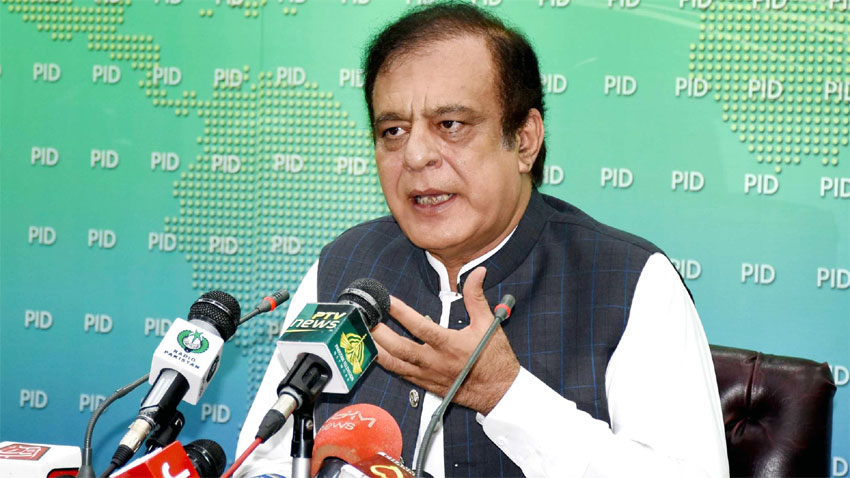