Minister for Planning Ahsan Iqbal says continuity of policies is essential to take the country forward in all fields.

He was speaking in special transmission of News and Current Affairs Channel of Radio Pakistan in connection with Diamond Jubilee celebrations of the 75th Independence Day.

The Minister said during the seventy five years history of Pakistan, many opportunities of development came but crashed. He said failure of continuity of policies due to political instability denied economy the chance of an export-led growth. He said Pakistan lagged behind many countries of the world that turned their exports into a power machine of growth.

Ahsan Iqbal said the Prime Minister Shehbaz Sharif again emphasized today the need of having a national dialogue and avoiding disruption and polarization in society. He said a national charter of economy is direly needed so that political change in the country could not affect economic policies.

The Minister said Pakistan is among the lucky few countries that are blessed with natural resources including fertile land, four seasons, water, coastlines, and minerals and most importantly the hard working manpower.

He said we must remember that any person who tries to create disruption in the country is doing so to destroy the economy at the behest of outsiders.

Speaking in the transmission, Defense Minister Khawaja Muhammad Asif said the incumbent government inherited a very weak economy but due to timely decisions and serious commitment, the situation has much improved now. Khawaja Asif referred to some significant milestones in Pakistan’s history including adoption of 1973 constitution, achieving the status of nuclear power and making the defence of the country impregnable.

He said it will be a daunting task to create opportunities and hope for youth of the country that comprises around 65 percent of the population. He said future of our youth is bright and policies will be devised to harness their ability and talent. He said national interest should remain supreme over petty personal or group interests.

Referring to Defense of the country, he said our history of last twenty years indicates that our armed forces made huge sacrifices for protection of the motherland and established to the world that our defense is in strong hands and we will not hesitate from any sacrifice to protect our borders. He said Pakistan Army is the most battle hardened fighting force in the world and holds vast experience of combat against the menace of terrorism. Khawaja Asif said Pakistan Army is among the best militaries of the world. He said Pakistan Army has proven its mettle around the world. He said most armies failed in neighbouring Afghanistan but Pakistan in its war on terrorism prevailed upon the terrorists.

Advisor to PM on Kashmir Affairs Qamar Zaman Kaira said seventy five years is not a big time period for a country. He said we have gained and lost many things but we must learn from mistakes of past to choose a better course for future. He said the nations that have succeeded while treading on the path of democracy have learnt the lesson that whole society plays its role in development. He said only raising sentimental slogans are not enough to change the things. To take Pakistan to correct course, all segments of society as well as institutions need to be brought to their domains.

The Advisor said Kashmir is the issue for all Pakistanis. We stand our Kashmiri brethren who have rendered numerous sacrifices for their right to self-determination and the day is not far when they will achieve their goal.

He said Pakistan will continue providing moral, diplomatic and political support to Kashmiris and raise the Kashmir issue at all international fora. He said we need to expose the cruelties and barbaric crimes of India before the world. 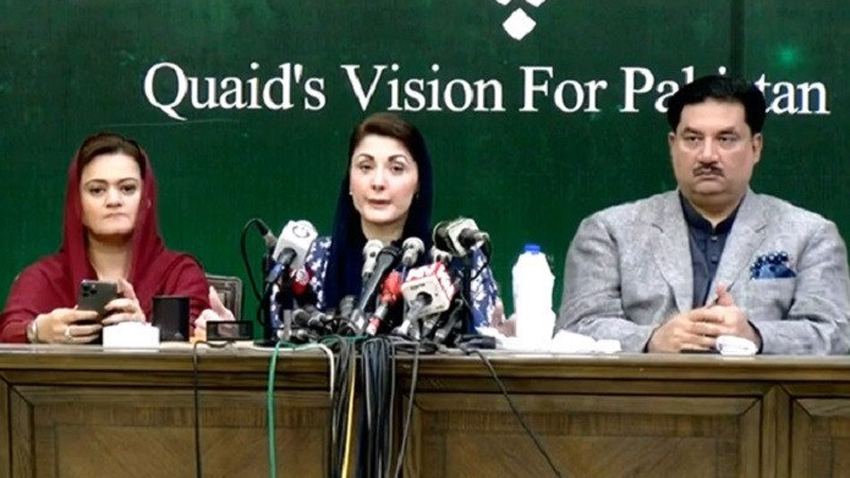