Israel, ignoring international calls for calm, continues its aggression on Gaza Strip with air strikes and artillery shells, stepping up the deployment of troops and tanks near the besieged Palestinian enclave.

Israeli troops and tanks are massing at the border, for a possible ground offensive by entering Gaza.

The latest death toll has risen to 113, including at least 31 children and at least 600 people have been wounded.

At least six Israelis and one Indian national have also been killed.

There have also been more violent confrontations between Jewish Israelis and Palestinian citizens of Israel in several cities inside Israel. 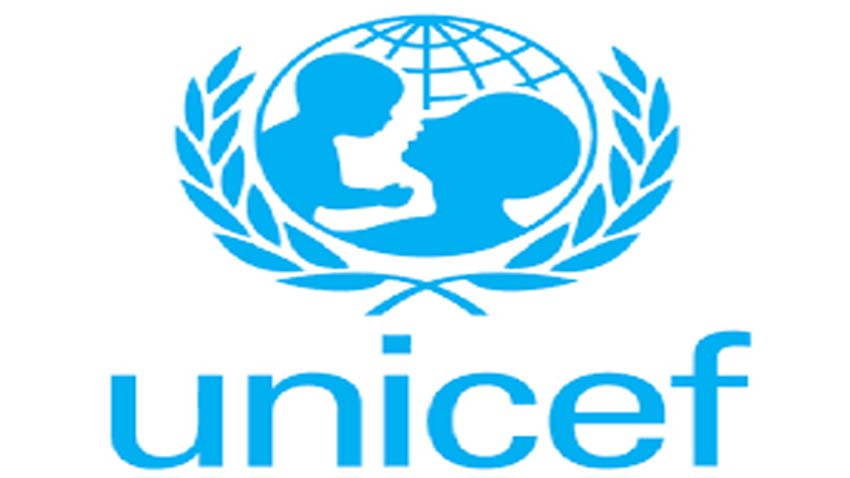