In the first semi-final of National T-20 Cup at Lahore, Khyber Pakhtunkhwa will take on Northern at 1500 hours while the second semi-final will be played between Central Punjab and Sindh at 1930 hours today (Tuesday). 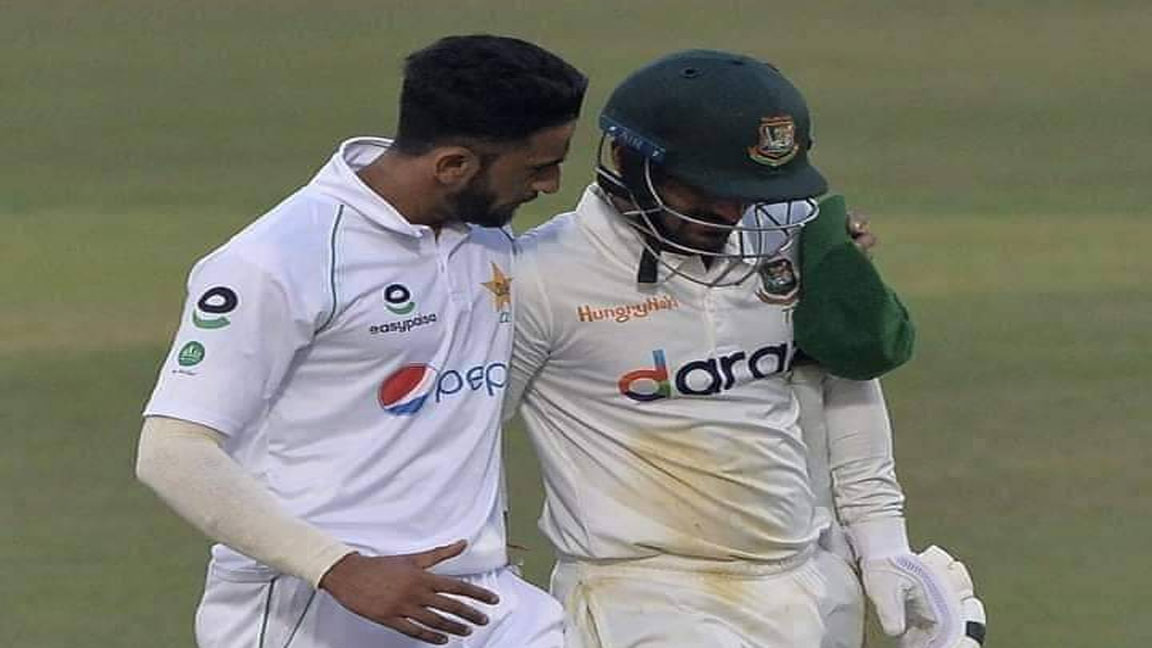