In an exclusive interview with the News and Current Affairs Channel of Radio Pakistan this afternoon, he said the coast of Karachi was impacted by cyclonic activity in 2007, 2010, 2011 and 2014. He said incidents of urban flooding are rising in Karachi due to heat generated by unplanned urbanization. Weather/Rainfall Forecast For Next 24-HRS 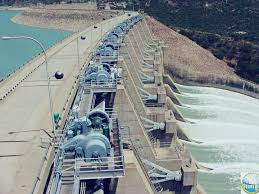