Rain with wind, thundershower expected in most parts of country Rain with wind and thundershower is expected in most parts of Balochistan, while at scattered places in Sindh and Khyber Pakhtunkhwa and at isolated places in Kashmir, south Punjab and Gilgit-Baltistan during the next twelve hours.

Heavy falls are expected in lower Sindh, lower Khyber Pakhtunkhwa and Balochistan during the period.

According to Met Office forecast for Indian Illegally Occupied Jammu and Kashmir, partly cloudy weather with chances of rain-wind-thundershower is expected in Srinagar, Jammu, Leh, Pulwama, Anantnag, Shopian and Baramulla. 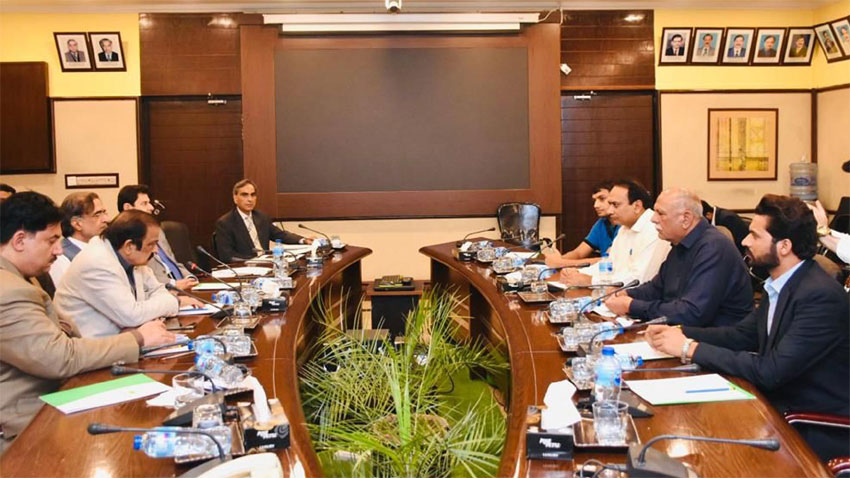