Indians are furious over the release of images of captured and badly bruised Indian army officers and men during the China-India clashes in Galwan valley in the Himalayan border area in 2020.

The images widely shared on social media showed scores of Indian soldiers beaten black and blue and marching in long columns, while the Chinese troops stand on the hillside, watch them pass. The images have put to rest for good the Indian propaganda that its troops successfully thwarted the Chinese transgression. The visuals tell the true story how India was defeated by China.

The new pictures initially emerged on Chinese social media and showed how the Indians got the surprise of their life when they got pushed back during the 2020 clashes between China and India in Galwan. Images showed injured Indian soldiers being captured by the Chinese army (PLA).

News reports said the soldiers belonged to the 16 Bihar Regt of the Indian Army who left behind their Commanding Officer at the mercy of Chinese PLA and ran away. The paper quoted the Chinese source and said that the Dongzhang area was China’s inherent territory, and it was entirely reasonable and legal for the Chinese border guards to patrols on their own territory.

It rejected the Indian media’s hype about Chinese soldiers being detained for “crossing the line” and termed it false and inconsistent with the facts.

The paper pointed that the responsibility rested entirely with the Indian side. 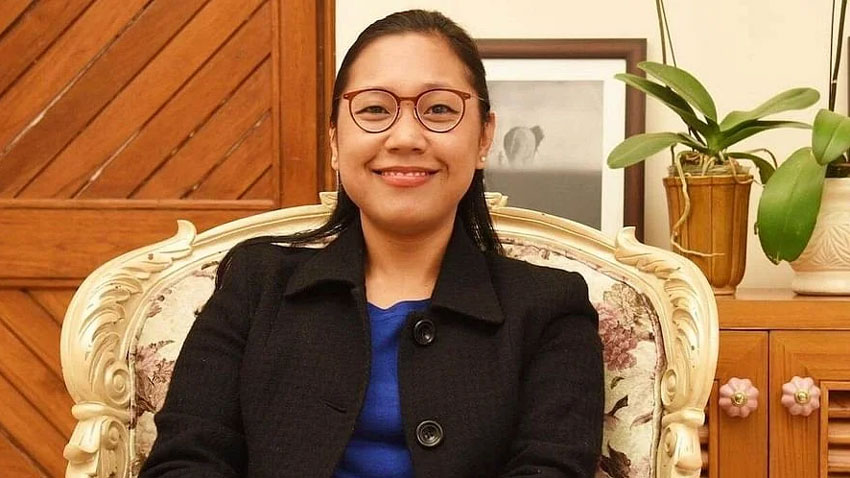 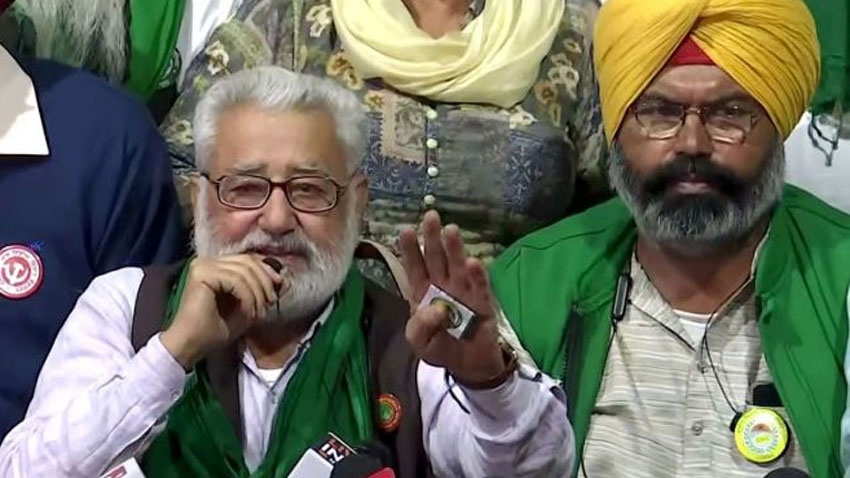 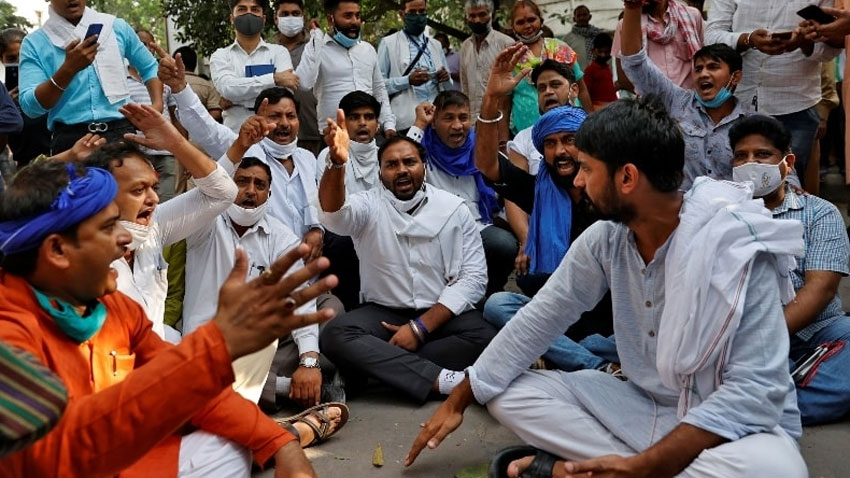