The Commonwealth Games 2022 ended after a glittering closing ceremony at the Alexander Stadium in Birmingham, UK on Monday night.

The Games flag was lowered and handed over to Victoria, Australia which will host the next edition of the Commonwealth Games in 2026.

England is at second place with 57 Gold, 66 Silver and 53 Bronze medals.

Canada is occupying the third position with 26 Gold, 32 Silver and 34 Bronze medals. 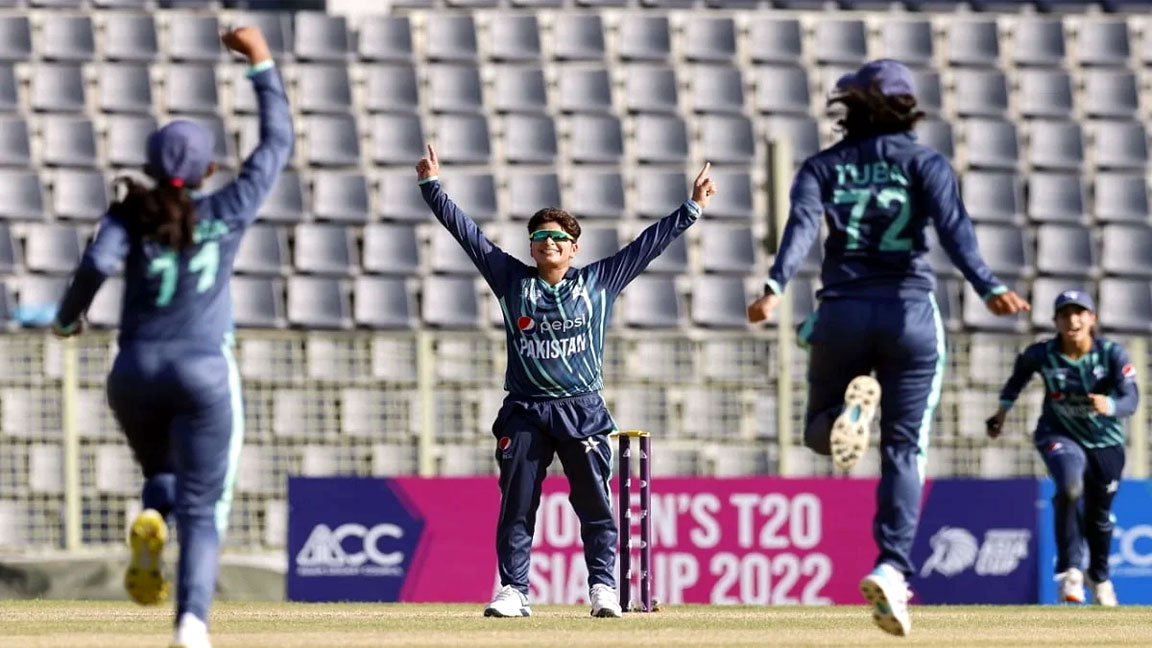 T20 Tri-series: Pakistan to take on Bangladesh on Friday