According to a press release, the Finance Minister said government is committed to present a pro-people, business-friendly and growth-oriented Federal Budget for the next fiscal year.

He expressed the determination to pursue an all-inclusive, sustained and robust economic growth through short, medium and long-term economic planning. 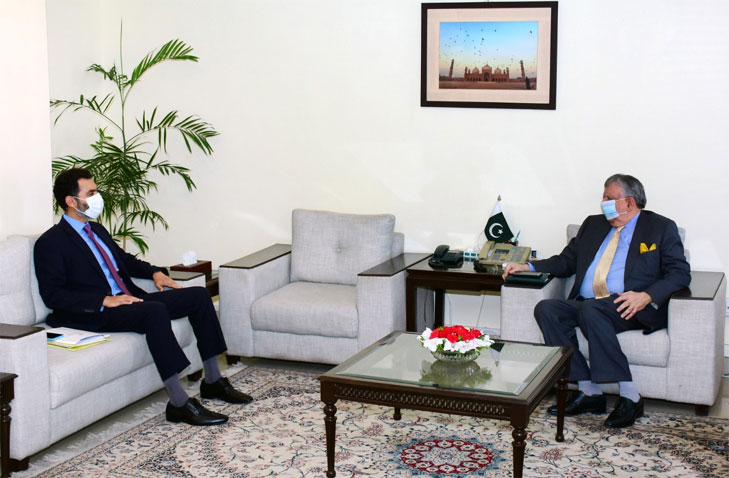 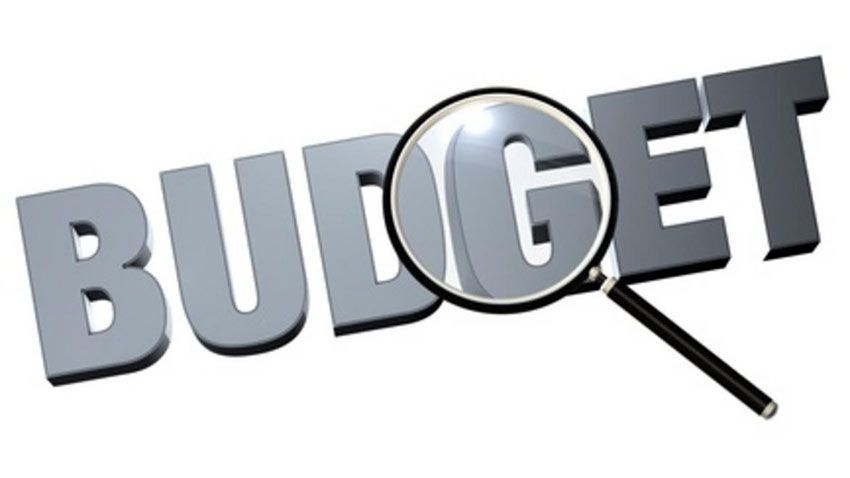