The United Nations Secretary-General Antonio Guterres has condemned the attack on a kindergarten in Thailand, in which 35 people including 24 children were killed.

In a statement, the UN Chief said he was shocked and saddened by the mass shooting.

In a statement, UNICEF said that early childhood development centres, schools and all learning spaces “must be safe havens. 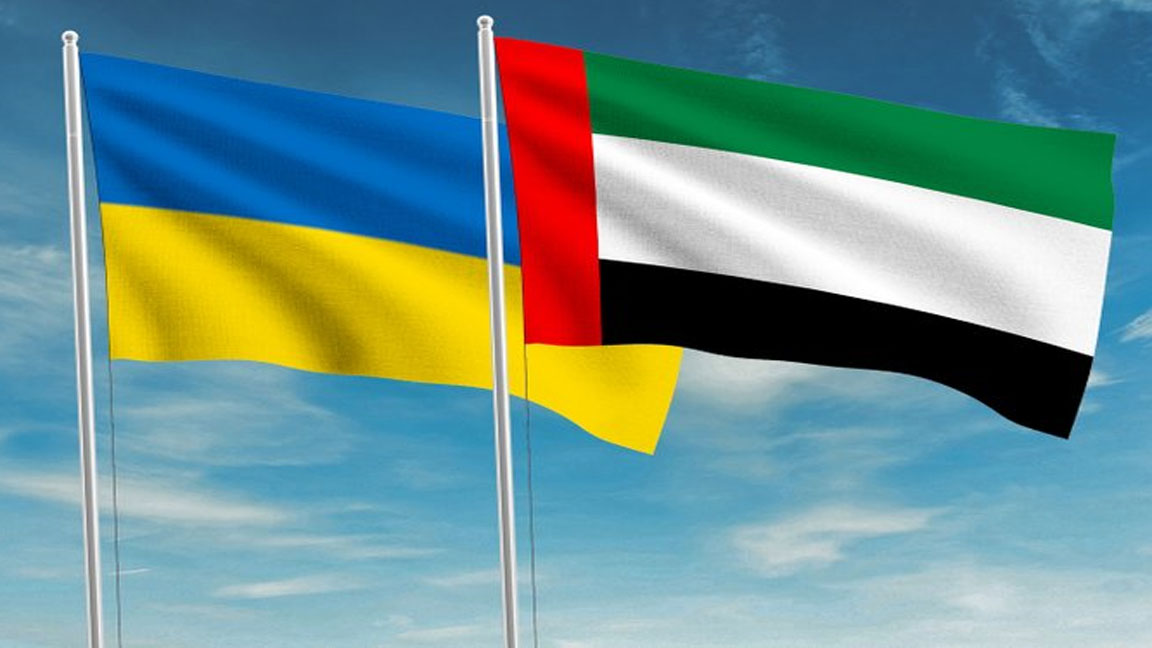