Minister for Information and Broadcasting Chaudhry Fawad Hussain has emphasized the need to reinforce historical cultural linkages with Uzbekistan, as both countries share immense commonalities and traditions.

He was talking to Ambassador of Uzbekistan Aybek Arif Usmanov who called on him in Islamabad on Thursday.

The Information Minister underscored that both countries has an inspired history of Sufism which creates a great bond between the people of two states on the notion of spirituality.

The proposal in this connection came up during the visit of Prime Minister of Pakistan to Uzbekistan where it was agreed that an expert group will be constituted with the view to execute the project.

Chaudhry Fawad Hussain added that Pakistan will provide its dramas to Uzbekistan which could be dubbed in Uzbek language for telecast in Uzbekistan.

He also proposed that Pakistan Television can telecast documentaries of historical Uzbek sites of Samarkand and Bukhara.

He informed the Ambassador that a private Pakistani TV channel has already provided two dramas to Uzbekistan.

The Minister said that the dream of building a rail track between Karachi and Tashkent and the start of truck service from Pakistan to Central Asia can only be materialized with peace and stability in the region.

Speaking on the occasion, the Uzbek Ambassador commended Pakistan's role in strengthening regional stability and evacuating the foreign nationals from Afghanistan. He also asked the Minister to share historical pictures from the archives of Press Information Department for their onward use in his country. 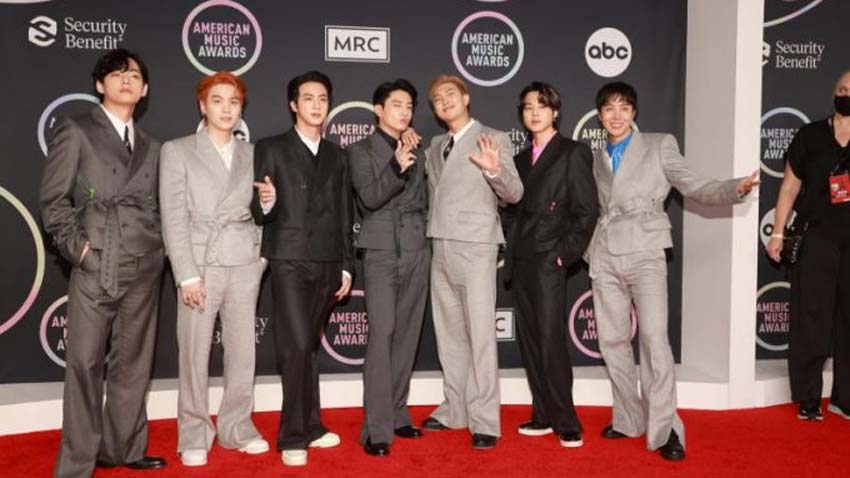