In Indian Illegally Occupied Jammu and Kashmir (IIOJK), National Conference President, Farooq Abdullah, has appealed to the people of the territory to stand up for their rights.

He was addressing public gatherings in different areas of Kishtwar district of Jammu region.

He asked the people to stand united for the restoration of their rights snatched by the Narendra Modi-led Indian government.

He said that the anti-Kashmir forces were hell bent to divide the people of the territory by creating differences between them by flaring up communal, regional and ethnic tension. 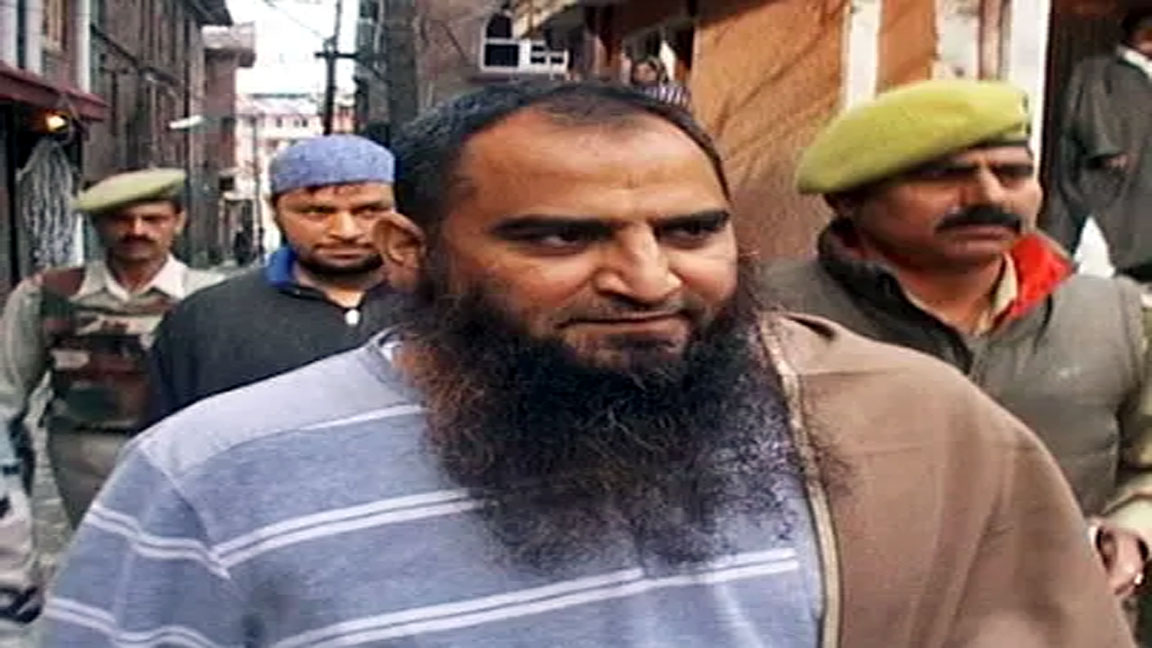