One of the planned satellites is called Fengyun-3E (FY-3E). It will be the fifth member of the country's Fengyun-3 series of satellites in polar orbit and the world's first meteorological satellite in dawn-dusk orbit.

China launched the FY-4A, a scientific experiment satellite, into space in December 2016. The FY-4B will mark an upgrade of China's meteorological satellites in geostationary orbit. 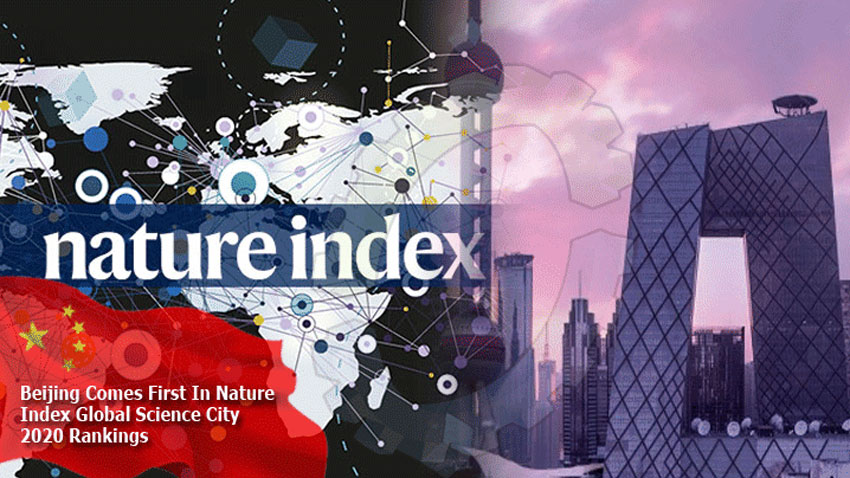 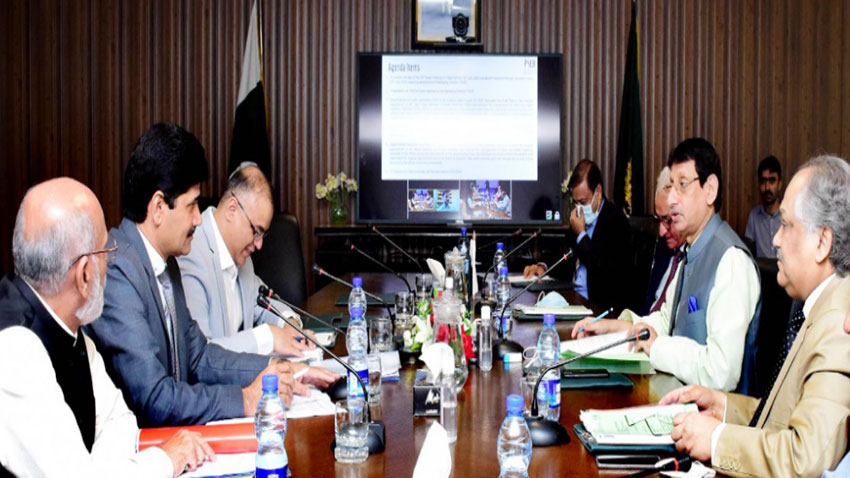