During the interactions, matters of mutual interest were discussed and further enhancement of bilateral ties in all spheres was re-affirmed.

PNS SAIF is presently on deployment at North Arabian Sea and Gulf of Aden and is contributing towards international efforts to ensure maritime security in the region. 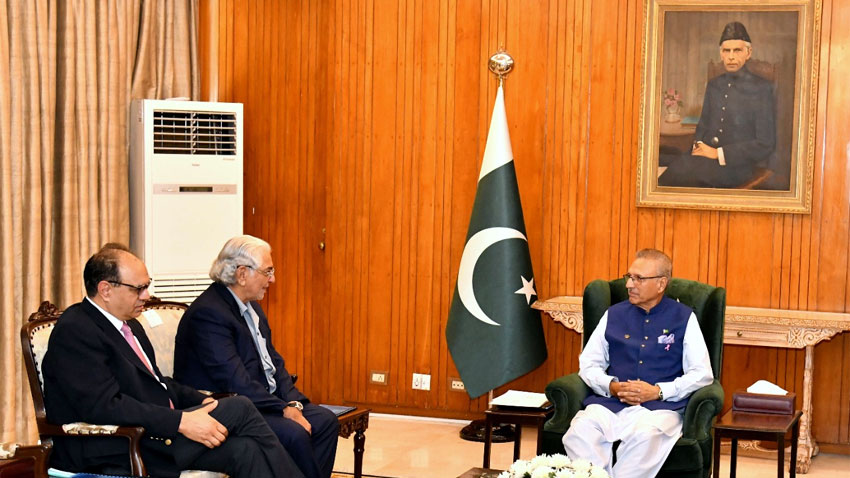