In India, fire broke out at a building that houses several important government offices in Delhi, Wednesday morning.

According to local authorities, the fire which started at the fifth floor of the building, has not yet been brought under control.

Many government offices, including a branch of the Indian Air Force, Water and Sanitation Ministry, the Forest Ministry and the National Disaster Response Force are housed in the building. 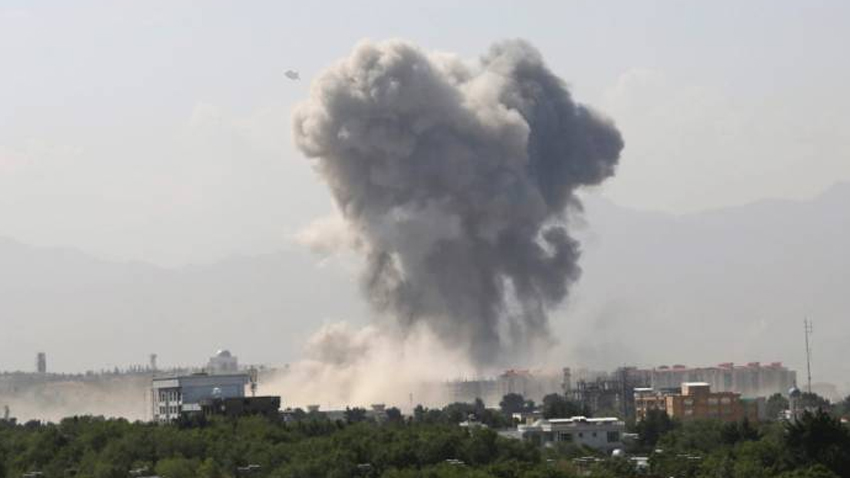 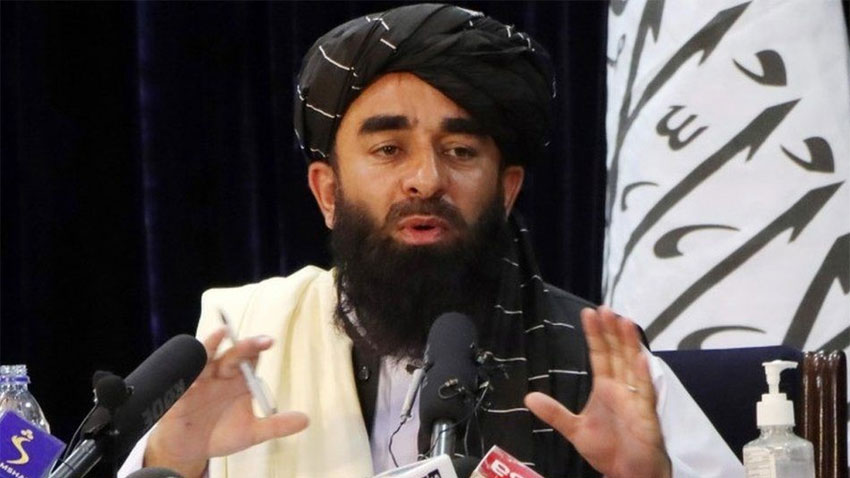