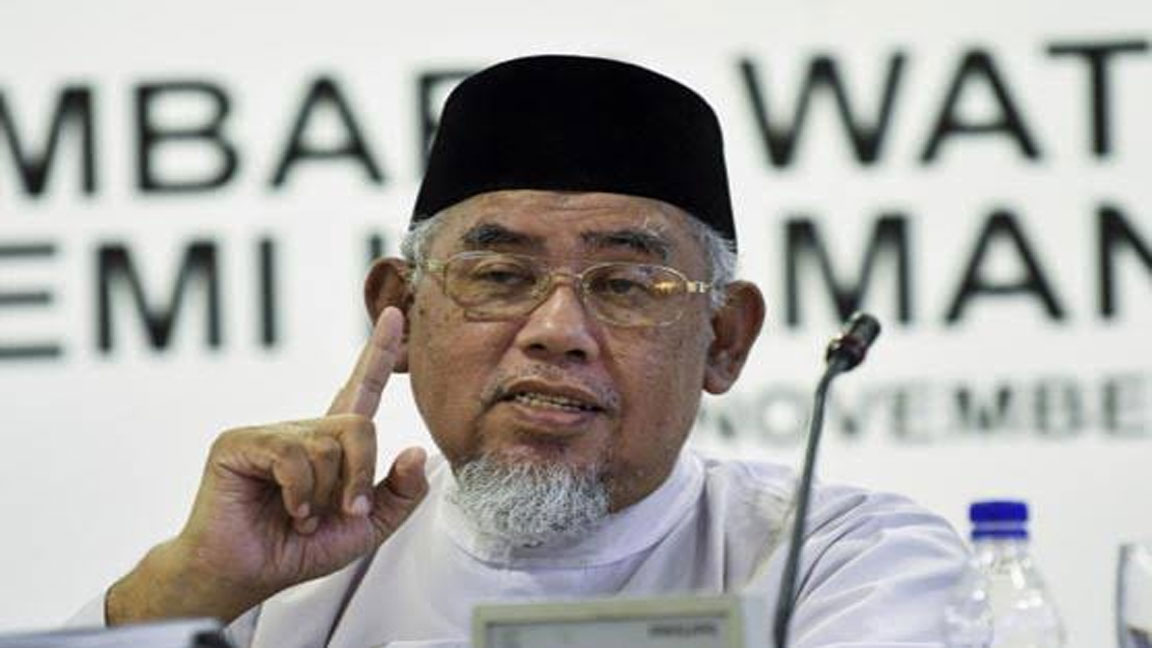 The Malaysian Consultative Council of Islamic Organizations (MAPIM) has strongly protested against the political maps issued by India, which are incompatible with the UN maps.

Malaysian Consultative Council of Islamic Organization’s President Mohammad Azmi Abdul Hamid in a statement in Kuala Lumpur called India’s move as provocative and will escalate the tension between the Kashmiris and the Indian authorities, after unilaterally partitioning the territory.

He compared the move by India on Kashmir as exactly the same as what Israel did to the Palestine occupied territories.