Flanked by the Karachi committee members including the Sindh Governor and Sindh Chief Minister, the Imran Khan gave details to the media men in Karachi in this regard today (Saturday).

The Prime Minister said both the federal and provincial governments will contribute to this package.

He said under this package, the problems of Karachi relating to water will be permanently addressed during next three years.

The Prime Minister said it has been decided that National Disaster Management Authority will clear the Nullahs in the provincial capital.

He said there are encroachments along Nullahs and the Sindh government has taken the responsibility to ensure settlement of the displaced families as a result of the clearance of the Nullahs.

Imran Khan said the package amount will also be used to address the sewerage, solid waste management and transport issues of the city.

He said the Karachi circular railway project will also be completed in addition to improving the road infrastructure under the Karachi package.

The Prime Minister pointed out that coordinated decisions helped the country in tackling the issue of coronavirus.

He said on the pattern of National Command and Operation center, a Provincial Coordination Implementation Committee under the Sindh Chief Minister will be constituted to ensure implementation of the decisions regarding Karachi.

He said all stakeholders will be included in this committee.

A detailed briefing was given to the Prime Minister about Karachi's transformation plan.

He said the city's problems can be tackled through coordination.

The Prime Minister assured federal government's full cooperation to address the problems faced by Karachi due to recent heavy rains.

He is accompanied by Minister for Information and Broadcasting Shibli Faraz and MNA Amir Mahmood Kayani. 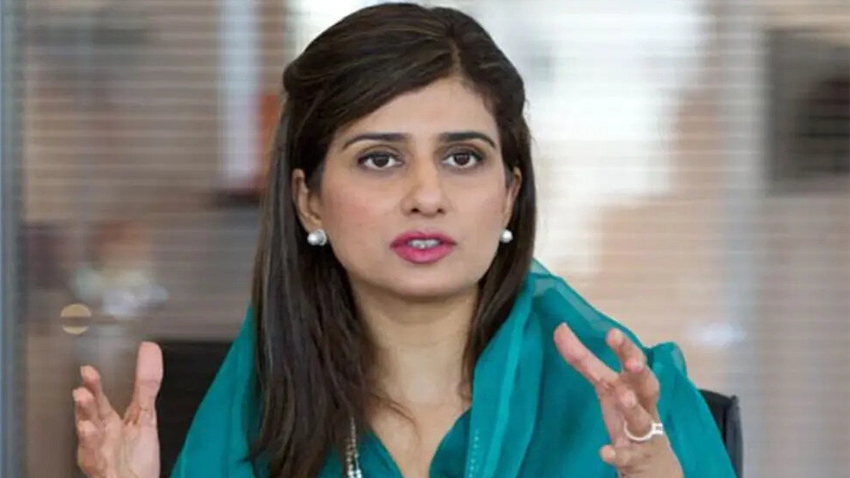