Minister for Information and Broadcasting Chaudhry Fawad Hussain says all-out efforts would be made for provision of broadband and internet services aiming at a broader outreach, both for the general public and the government.

He said this in a meeting with a delegation comprising senior representatives from Huawei Technologies led by Vice President (Middle East Region) Spacelee, in Islamabad today (Wednesday.

The Information Minister also apprised the delegation about Government's initiative to establish media technology university and said that Huawei's cooperation would be welcomed in establishing state of the art, technically well-equipped modern education institution.

He said the Government's plan for a paperless official working environment is being pursued vigorously. He stressed the need for cooperation between Huawei and Ministry of I &B  in the realm of technology, digitalization and effective implementation of E-Governance in the different Government institutions of Pakistan.

The delegation briefed the Minister on various investment projects being undertaken by Huawei Technologies in Pakistan.

They assured the Minister that Huawei would continue to introduce its secure and reliable applications and latest technologies in Pakistan. 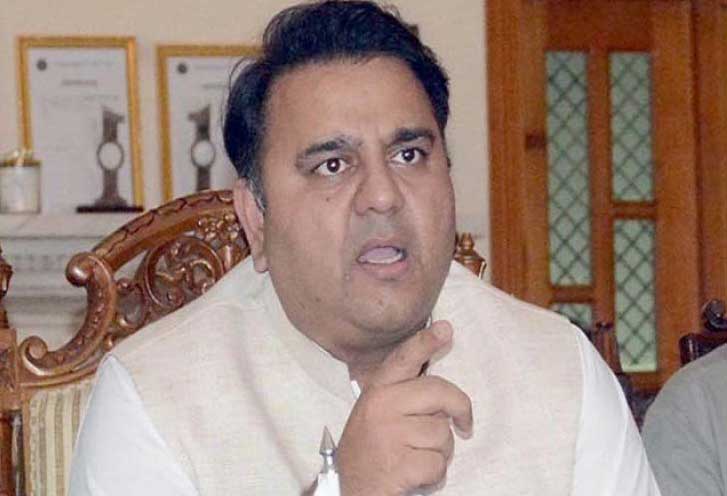