Pakistan Army is ever ready and committed to defend the motherland: Security Experts Lt. Gen. (Retd.) Raza Muhammad Khan (Defense Analyst): Army Chief was responding to very irresponsible statements of Indian military and civilian leadership in which they had said to capture areas of Azad Jammu and Kashmir. Army Chief has warned India that Pakistan will defend every inch of its territory and if India makes the mistake of starting a limited war, it will not remain limited. Pakistan is quite capable of not only defending its own territory, but also able to take the war inside enemy’s territory. After this reply, Indians should not consider any misadventure against Pakistan. Pakistan’s armed forces are ever ready to defend and protect the frontiers of the country. India must remember the 27th February episode, when their aircraft were shot down by PAF. As Pakistan is busy in various challenges, it will be foolhardy of India to take advantage of the situation. Whole Pakistani nation stands by their armed forces. International community should take serious note of threats emanating from Indian soil against Pakistan.

Lt. Gen. (Retd.) Abdul Qayyum (Defense Analyst): Basically, India is trying to divert attention from its domestic problems by giving threatening statements against Pakistan. India has threatened to take parts of Azad Jammu and Kashmir which has been rebuffed by Pakistan. Army Chief clearly stated that Pakistan Armed Forces are ready to defend the frontiers of the country, if war is imposed on us. India should focus attention towards the plight of its people where millions of Indians are homeless. Peace and prosperity in South Asia has been held hostage due to India’s aggressive designs. It is also a wake-up call for international community to take notice of India’s belligerent attitude toward its neighbors, besides committing rampant human rights violations in the country. Due to their commercial interests with India, many Western countries fail to condemn India’s barbaric tactics against minorities, and especially Muslims. Unless there is justice in the world, peace cannot be achieved. 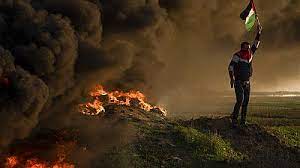 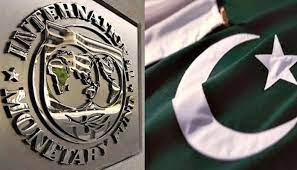 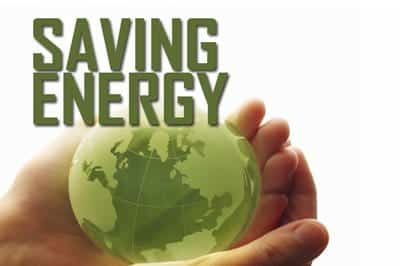