In occupied Kashmir, an atmosphere of fear and intimidation continues to prevail in the Kashmir Valley and Muslim majority areas of Jammu region as Indian military lockdown entered 121st straight day, today (Tuesday).

Restrictions under Section 144 are enforced amid heavy military presence.

Internet across all platforms and prepaid cellular networks are shut and messaging is suspended.

People in the besieged Valley continue to observe civil disobedience to show their disapproval of the illegal moves made by India in the wake of 5th of August in the territory.

Meanwhile, career of thousands of Kashmiri students is at stake as they are unable to apply for higher education and admission in professional institutions due to the continued suspension of internet and mobile services.

Forms for admission in medical colleges were issued by Delhi-based National Testing Agency on Monday, but Kashmiri students are worried about losing the opportunity because of the unrelenting communication gag.

As many as 4,000 students from Kargil studying in Jammu have said that so-called bifurcation of Jammu and Kashmir into two separate units is detrimental to the identity of Muslim majority in Kargil district.

The students in their media interviews said that they are unhappy with the way the ruling BJP government in India had fiddled with Article 370.

They said people in Kargil are culturally closer to Srinagar and division of Jammu and Kashmir will further marginalise the local youth.

It will interact with people and discuss the situation particularly after India deprived Jammu and Kashmir of its special status.

Indian troops arrested a youth after firing at him in Kishtwar district, today.

The youth identified as Tariq Hussain Wani was arrested in injured condition in Ikhala Plamar area of the district. 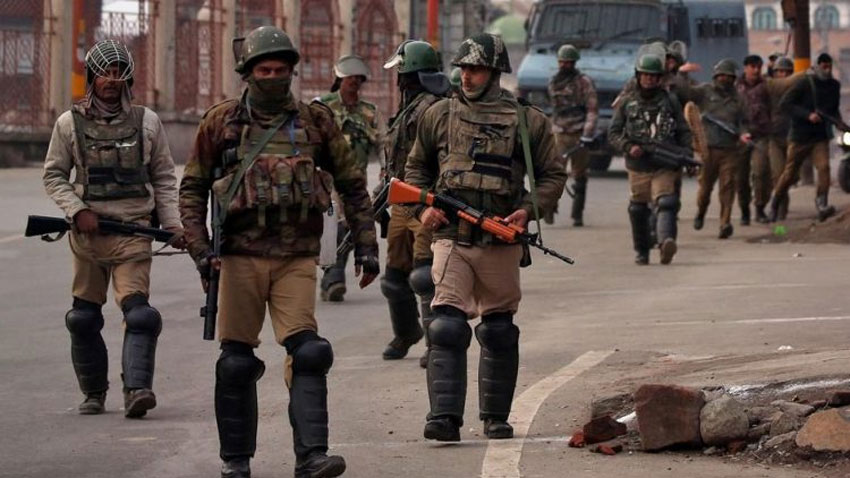 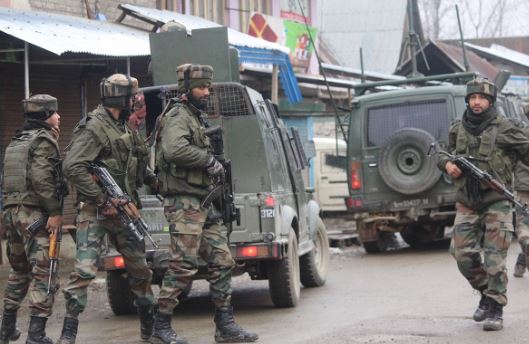 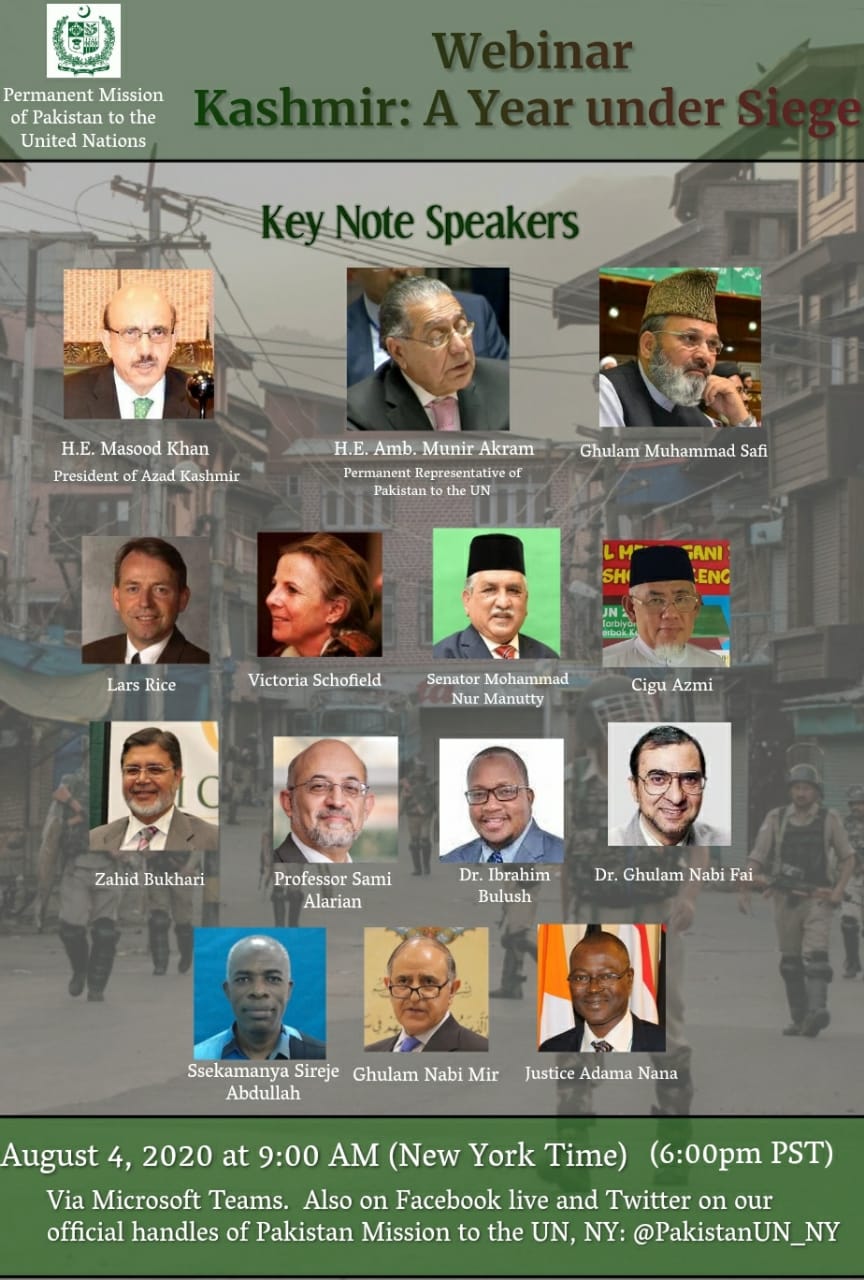