In Brazil, the national election authority has reported the initial results of the country's presidential election, in which leftist former President Luiz Inacio Lula da Silva is leading.

According to the initial results Lula bagged 51 percent of  of valid votes, compared to 37 percent of Bolsonaro.

If no candidate wins over half the votes, excluding the rejected ballots, the top two will face off in a second-round vote on 30th of this month. 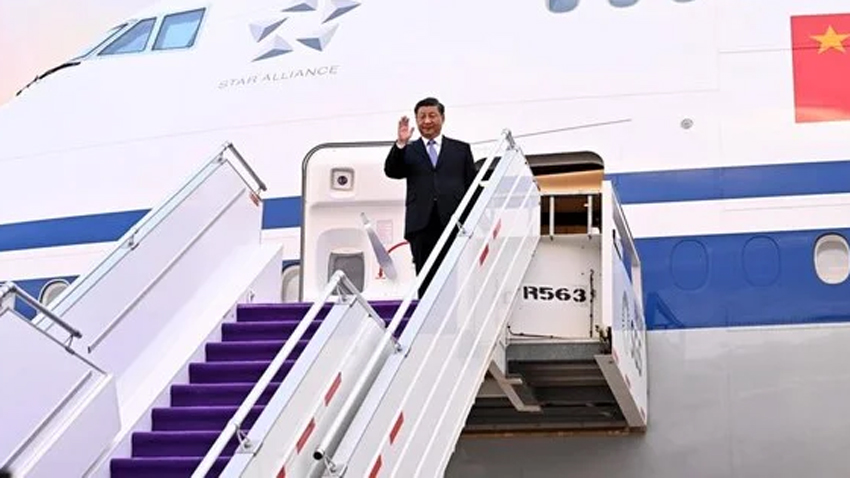 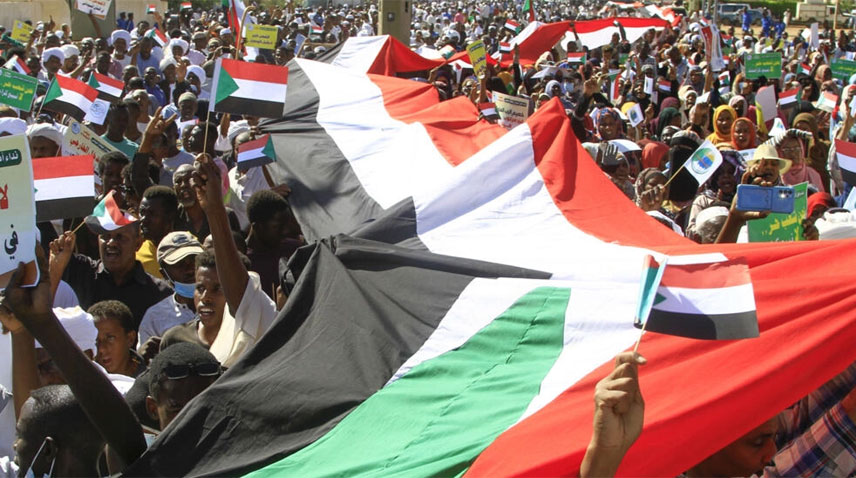