He was about 70 and had been suffering from a protracted illness after a road accident some time ago.

Ziqauddin Asif started his career as a Punjabi News Reader from PBC Lahore.

Later, he joined the program side as a host in popular Punjabi programs "Jamhoor di Aawaz" and "Sohni Dharti". He was a trainee of another legendary artist of Radio Pakistan, Mirza Sultan Baig, popularly known as "Nizam Din" and served with him for eight long years in Lahore during late 70s and early 80s.

Ziqauddin Asif shifted to Faisalabad when Radio Pakistan Faisalabad was established in 1982.

Ziqauddin Asif had always been the central figure in Radio Pakistan Faisalabad's popular programme "Radio Mella." He remained associated with Radio Pakistan for around 40 years.

Radio Pakistan's senior officers and artists have expressed profound sorrow and grief over the sad demise of versatile Punjabi artist. 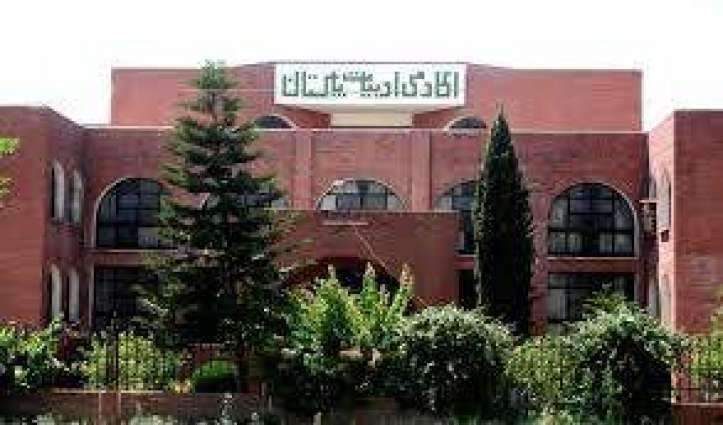 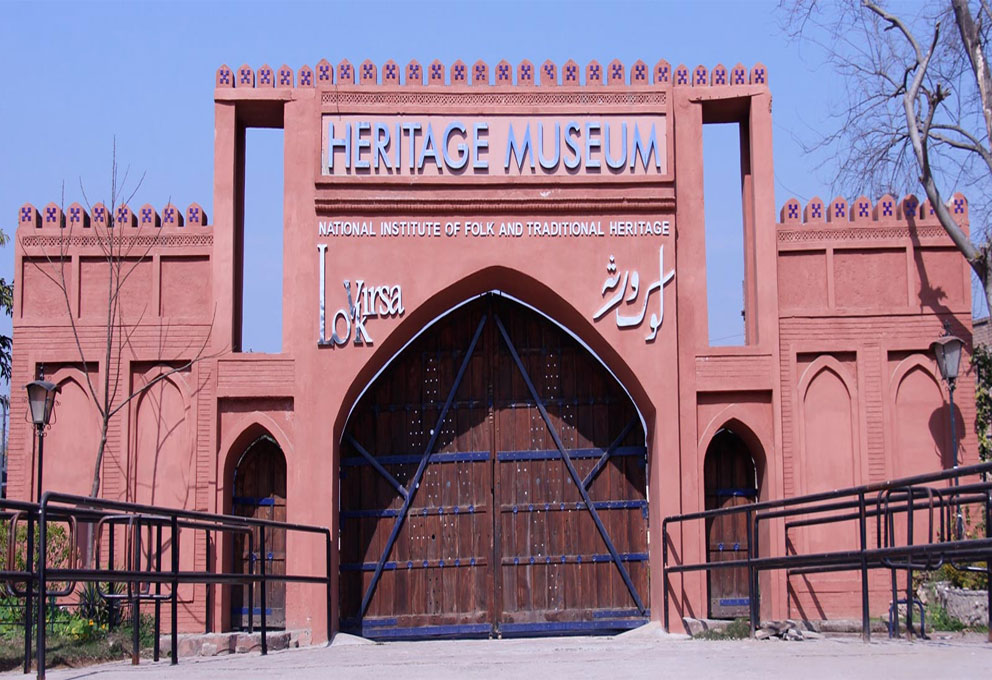