In an article published in international magazine "The Week", he said the time has come to speak the truth that Kashmir will soon become what Vietnam was for the French and the Americans, Afghanistan for the Russians, and Spain for Napoleon.

Markandey Katju said due to ill-conceived and short-sighted policies of the Indian governments towards Kashmir for decades, almost the entire population of Kashmir is today totally alienated and bitterly hostile to India. 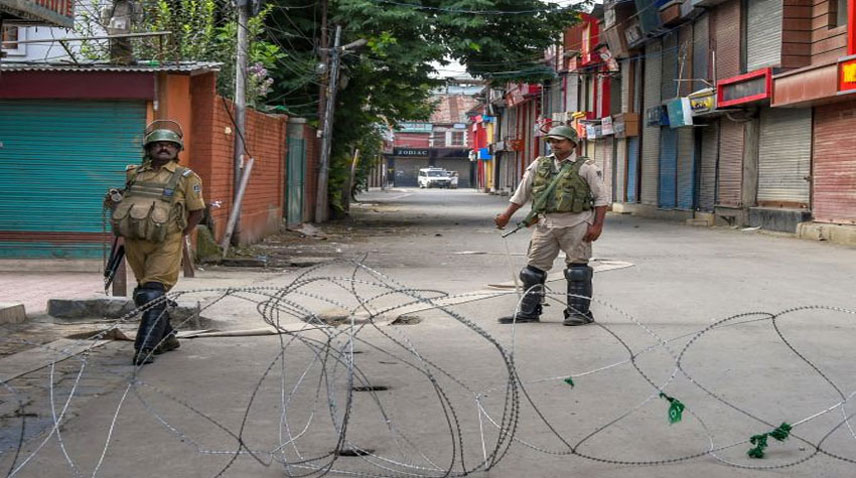 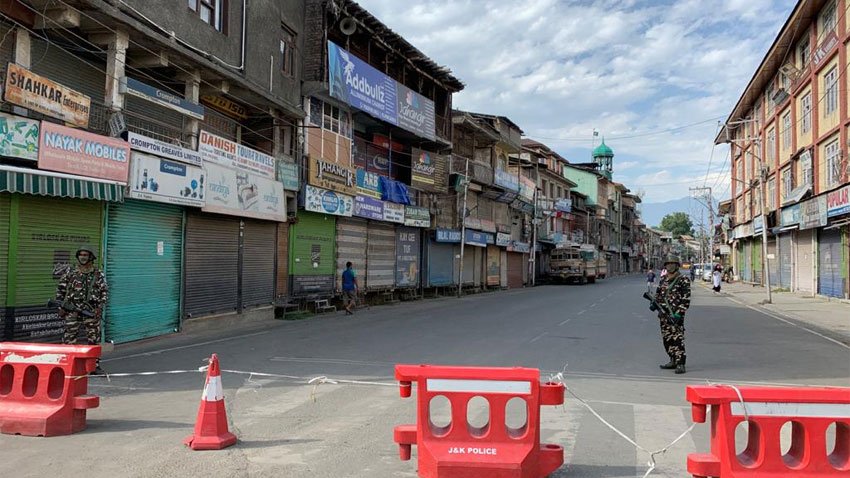