According to KMS, one youth was martyred near Keri area Rajouri district during a fake encounter.

Another youth was martyred during a cordon and search operation in Model town area of Sopore early morning today.

Earlier, two soldiers of Indian Central Reserve Police Force were killed and two others critically injured in an attack in the same area. 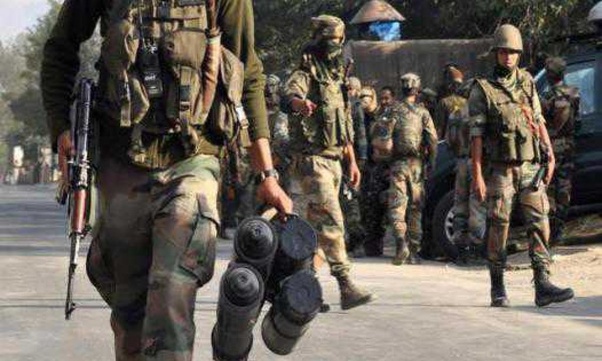 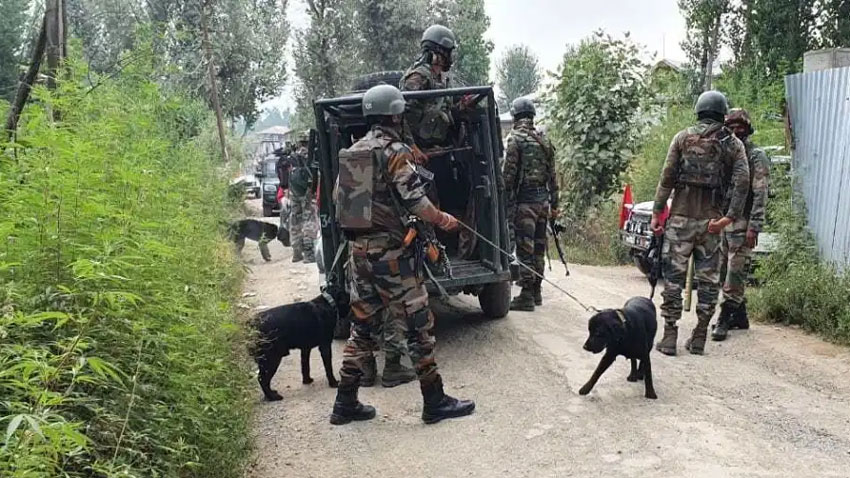