Governor Punjab Chaudhary Muhammad Sarwar has asked Usman Buzdar to continue his work as Punjab Chief Minister until appointment of his successor under the provision of Article of 133 of the constitution of Islamic Republic of Pakistan 1973.

The Governor has summoned Punjab Assembly session in Lahore tomorrow at 1100 in the morning to elect a new Chief Minister. Punjab Government has issued the notification in this regard. 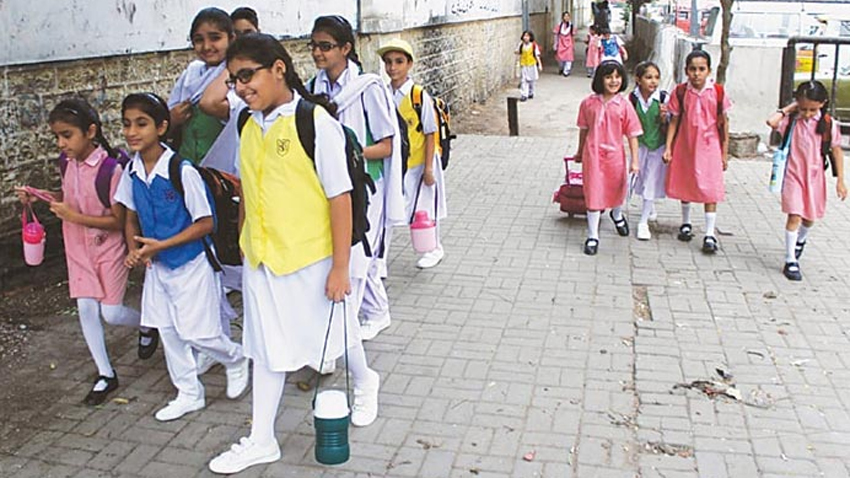 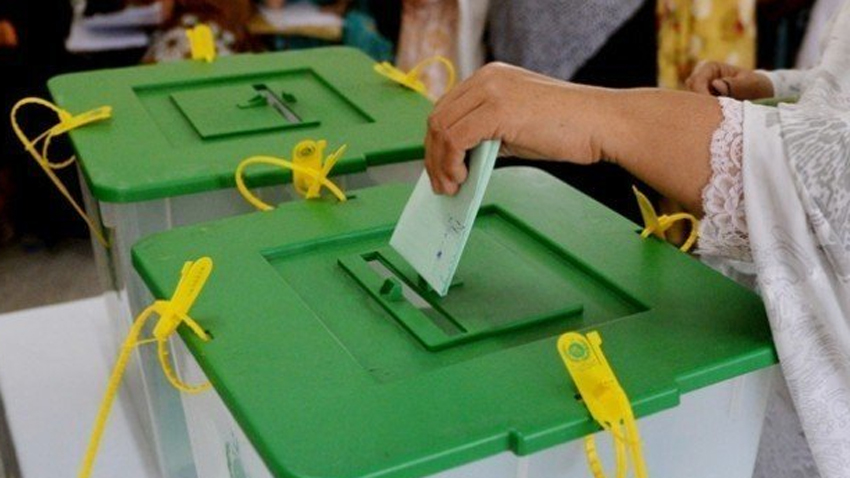 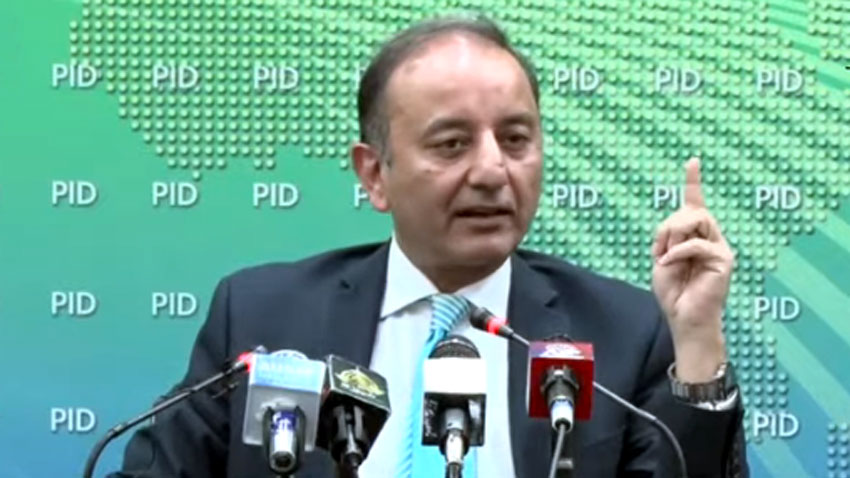