Hyderabad is a city located in the Sindh province of Pakistan. It is the second-largest city in Sindh and 8th largest in Pakistan.  Founded in 1768 by Mian Ghulam Shah Kalhoro of the Kalhora Dynasty, Hyderabad served as a provincial capital until the British transferred the capital to Karachi in 1843.

It is PBC Hyderabad Production.

Easing the lock down 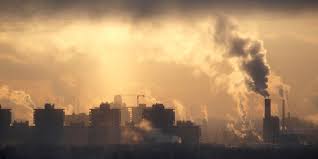 Govt steps to counter the effects of COVID-19 Crisis