The violation by Indian forces has broken all bounds. Kashmiris have the same rights as other people the world over; hence all authorities must respect this. International bodies should play its role for peaceful solution of Kashmir issue. 27th of October will be observed as Black Day in the country and foreign missions have also been asked to protest and condemn Indian brutalities in occupied Kashmir.

India proudly claims that it is the world largest democracy ,but the separatist movements in the seven sister states of India along with Punjab and Indian Occupied Kashmir depict what kind of democracy is being practiced in India , and the state’s repressive approach towards and dissent voices in the country reflects their democratic values.

India violated United Nations resolutions as well as bilateral agreements with Pakistan when it annexed occupied Kashmir more than two months ago and brought in thousands of additional Indian troops to clampdown on the disputed state.

A Symposium will be held tomorrow in Melbourne, Australia regarding recent situation of IOK and grave human rights violations in Jammu and Kashmir.

Kashmir Day is being observed today to express solidarity with the oppressed Kashmiri people. At three pm, sirens will be blared across the country. People may stand up with the ringing of the sirens. The activity will end with the playing of national anthem.

In occupied Kashmir, normal life continues to remain affected for the 75th straight day, today, in the Kashmir Valley and Muslim majority areas of Jammu region due to the Indian military lockdown and suspension of internet and prepaid cellular services.

Shah Mehmood Qureshi, while addressing an event in Air University – Islamabad said that the New Delhi has taken the step by ending the special status of IOJK which violated the resolutions of the United Nations Security Council (UN). 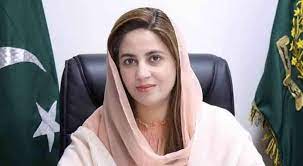 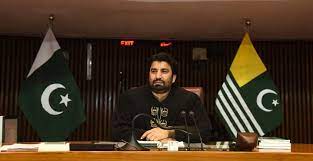