Domestically produced ventilators to be handed over to NDMA till Friday, NA told The National Assembly was informed on Tuesday that the first consignment of domestically produced ventilators will be handed over to the National Disaster Management Authority (NDMA) till Friday.

Minister for Science and Technology Fawad Chaudhary told the House that the price of domestic ventilators as well as protective gears and testing kits is far less than the imported ones.

The house has now started discussion on the supplementary demands for grants and appropriations pertaining to different ministries and departments for the outgoing fiscal year.

Responding to the points of opposition members, Minister for Power Omar Ayub said the government is pursuing the course of increasing the share of renewables in power generation to produce cheap electricity.

He regretted that the previous government installed power projects run on expensive imported fuel for their vested interests. He said the PML (N) also left behind a massive circular debt.

On Petroleum prices, the Minister said the government also reduced the prices of petroleum products when these went down in the international market.

Minister for Industries and Production Hammad Azhar has said the present government is pursuing better fiscal discipline and management.

Responding to the points of opposition members in the National Assembly today regarding the supplementary budget, he said the supplementary budget in the last year of the PML (N) government was six hundred billion rupees. We reduced it to four hundred and fifty billion rupees in the first fiscal year. He categorically stated that there is no regular supplementary grant during the outgoing fiscal year except the expenditures incurred to deal with the situation arising out of Coronavirus and the petroleum.

The Minister also clarified that the petroleum development levy (PDL) and the GST on petroleum products have not been enhanced. The prices of petroleum products were raised due to an upward trend in the international market. He said it was the PML (N) government which had set the ceiling of PDL at thirty rupees.

The House today approved seventy-one supplementary demands for grants pertaining to different Ministries and Departments for the outgoing fiscal year.

These were presented by Minister for Industries and Production Hammad Azhar for adoption by the House.

Earlier, at the outset, the house offered fateha for the security personnel martyred in terrorist attack on Pakistan Stock Exchange in Karachi on Monday. Decline in COVID-19 cases due to SOPs adoption by people: Asad 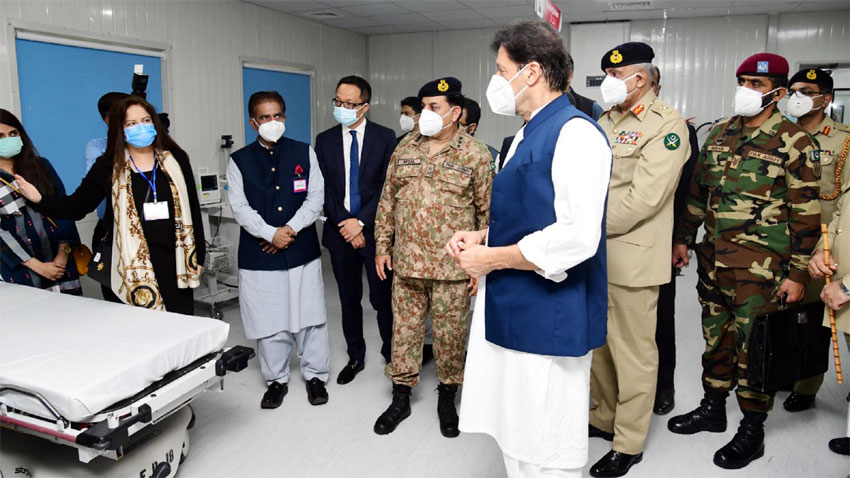