In an interview with APP, he said every citizen of Saudi Arabia has great respect for Pakistan’s political and moral support.

He said Pakistan and Saudi Arabia enjoy strong bonds of bilateral friendship, love and common faith, and in the coming years these relations would be converted into new shapes in the fields of economic and military cooperation.

Usman Al Saleh said the whole world, especially Muslim countries are facing the challenges of terrorism and required comprehensive strategy to deal with it.

He said Pakistan was facing the challenge of terrorism for last several years, and the way the Pakistan government, armed forces and media tackled the menace is appreciable. Despite COVID-19 the country’s economic indicators are improving: PM 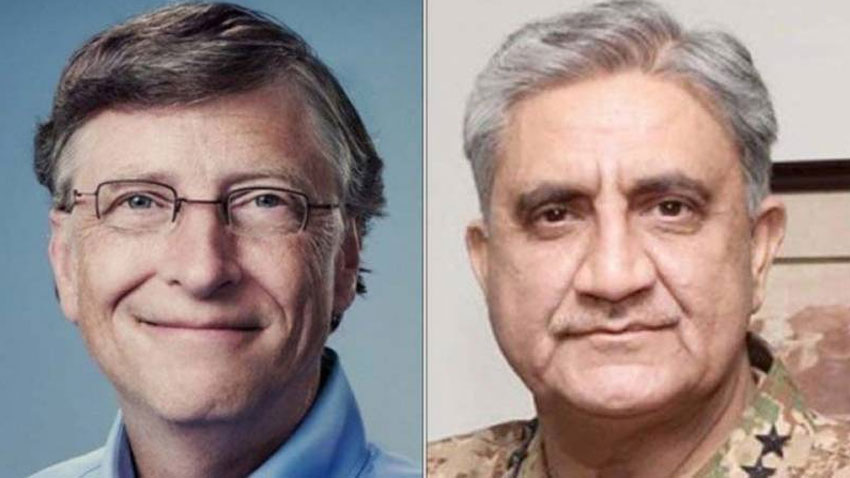