In Yemen, Yemen's government and Houthi rebels have agreed to exchange over one thousand prisoners.

Talking to media, the United Nations envoy Martin Griffiths congratulated both the sides for full implementation of the Stockholm agreement.

Yemen's government and Houthi rebels resolved to swap some 15,000 detainees as part of a peace deal brokered by the UN in Stockholm back in 2018.

Meanwhile, the Saudi-led coalition has said that 15 Saudi prisoners are also to be released by Houthis under the agreement. 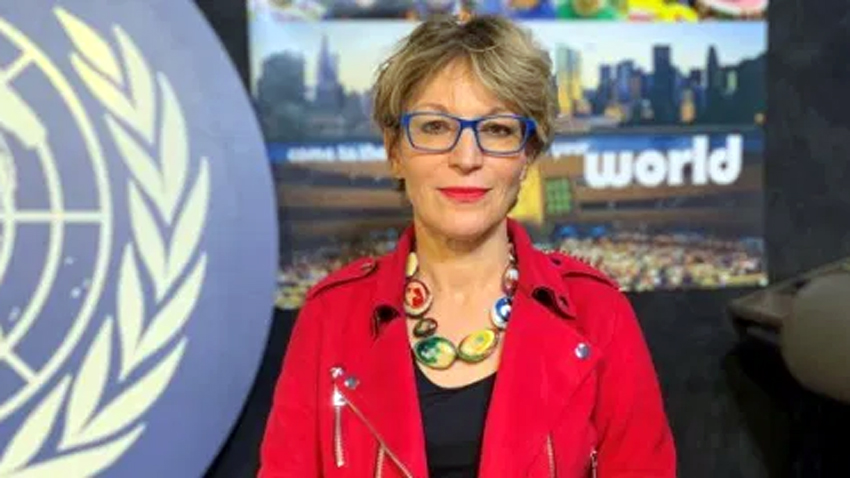