Special Assistant on Information and Broadcasting Firdous Ashiq Awan has expressed the confidence that the visit of Afghan President Ashraf Ghani to Pakistan will prove to be beneficial for strengthening socio-economic relations between the two countries.

In an interview with APP, she said the visit of the Afghan President also reflects the vision of Prime Minister Imran Khan to promote peace and prosperity in the region and move towards resolution of conflicts.

Firdous Ashiq Awan said that Pakistan-Afghanistan relations are deep rooted in common faith and culture. She said Pakistan has given immense sacrifices for regional peace and security.

She recalled that Pakistan continues to host millions of Afghan refugees over the last many decades.

Talking to PTV, she said Afghan President Ashraf Ghani along with his delegation held productive talks with Pakistani counterparts.

Dr Firdous Ashiq Awan said it is good to see that Afghan leadership is talking with a different approach. She said the visit of Afghan President will also enhance people to people contacts between the two countries.

Special Assistant to Prime Minister said Pakistan and Afghanistan are neighbors and intertwined in social, religious, culture and linguistic bonds. She said Pakistan has been hosting over three point five million Afghan refugees since decades.

Talking on bilateral trade, the Special Assistant said Pakistan exports many goods to Afghanistan and we want to take this level to 3 billion dollars from the existing 1.2 billion dollars.

Dr Firdous Ashiq Awan said she also held talks with Afghan Information Minister and discussed ways and means to enhance ties in the fields of information, arts and culture.

Special Assistant said talks on media collaboration, coordination and overall engagement were also held to address the communication gap in order to overcome the trust deficit between the two countries. 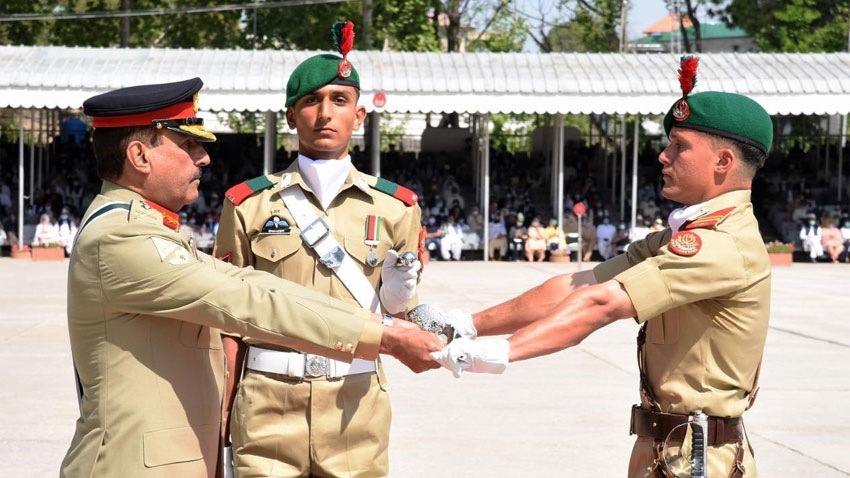