Turkish President Recep Tayyip Erdogan has warned the European Union that it would be a "grave mistake" for Europe to push Turkey out of its expansion policy.

Speaking at a joint news conference after Turkey-EU summit in Bulgarian city of Varna, he said our operations against terrorism not only to contribute to the security of ourselves and the Syrians but also to the security of Europe. 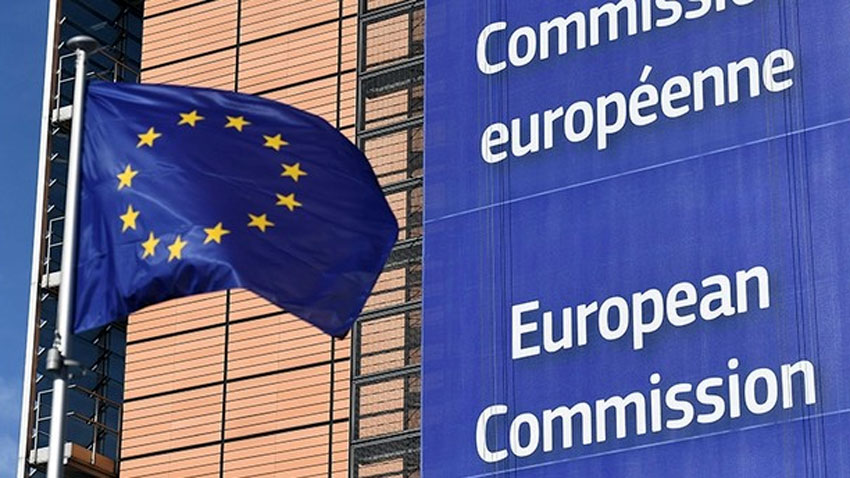 Russian plane with six on board crashes near Khabarovsk