Over 1m Palestinians under poverty line in besieged Gaza: UN United Nations says more than one million Palestinians are living below the poverty line as Israel-led blockade of the Gaza Strip cost the Palestinian enclave more than sixteen billion US dollars.

The Coordinator of the UN’s Conference on Trade and Development, Mahmoud Elkhafif, in a report, called for an immediate stop to the continuing siege that has caused a near-collapse of economic activities in Gaza. 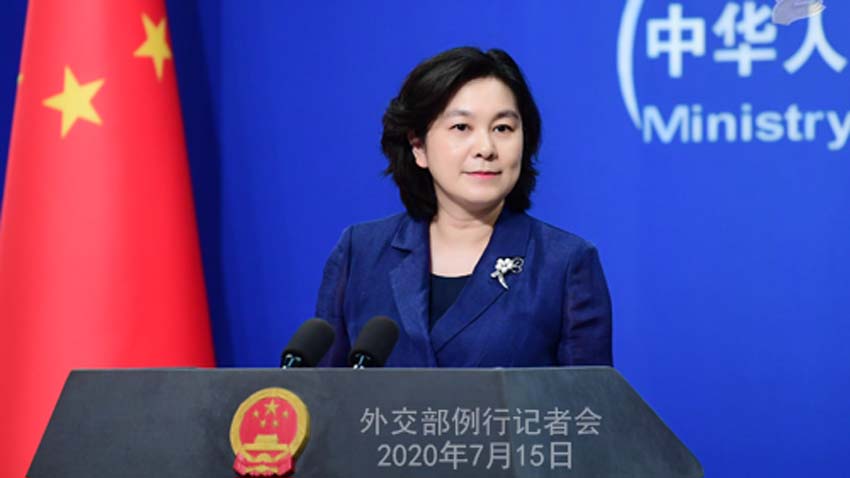 Iran rejects claim of France about progress on its nuclear program