Prime Minister Imran Khan has reaffirmed Pakistan's strong determination to continue to play its role for peace and stability in Afghanistan.

Addressing Pakistan-Afghanistan Trade and Investment Forum in Islamabad on Monday, he said peace in Afghanistan is important for promotion of trade and economic activities in the region which will bring prosperity and provide job opportunities to the people.

Referring to the belligerent posture of Indian government against Pakistan and the Muslim population especially those in Indian illegally occupied Jammu and Kashmir, the Prime Minister said Pakistan has concerns that India could use the Afghan land to destabilize Pakistan. He, however, said our government has decided to strengthen relations with Afghanistan, no matter who is in power.

Imran Khan said the government is giving priority to uplift the business community and take the country towards industrialization for wealth creation. He said we are making efforts to enhance connections with the business community of Afghanistan in order to benefit from each other's experiences and give impetus to the trade and economic relations.

In his remarks on the occasion, Speaker of Afghan Wolesi Jirga Mir Rahman Rahmani said Afghanistan values the contributions of Pakistan to the Afghan peace process. He said the relationship between Pakistan and Afghanistan are deep rooted in common culture, faith and values. He stressed the need for enhancing parliamentary contacts between the two countries. 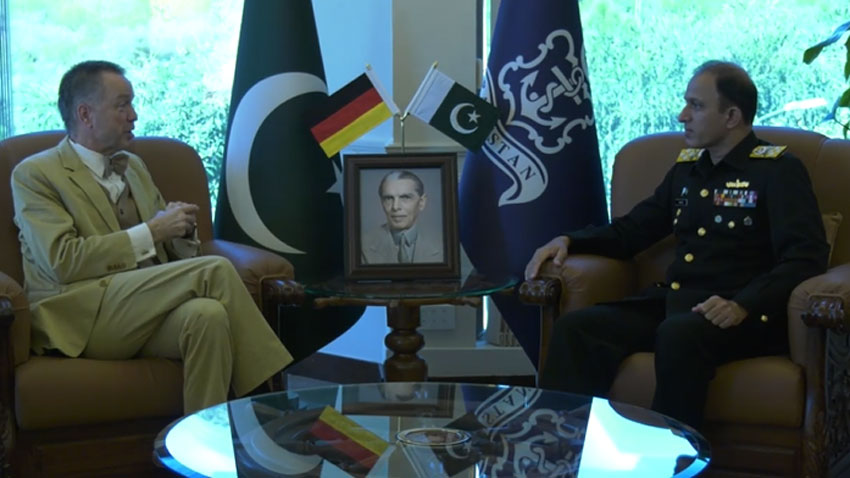 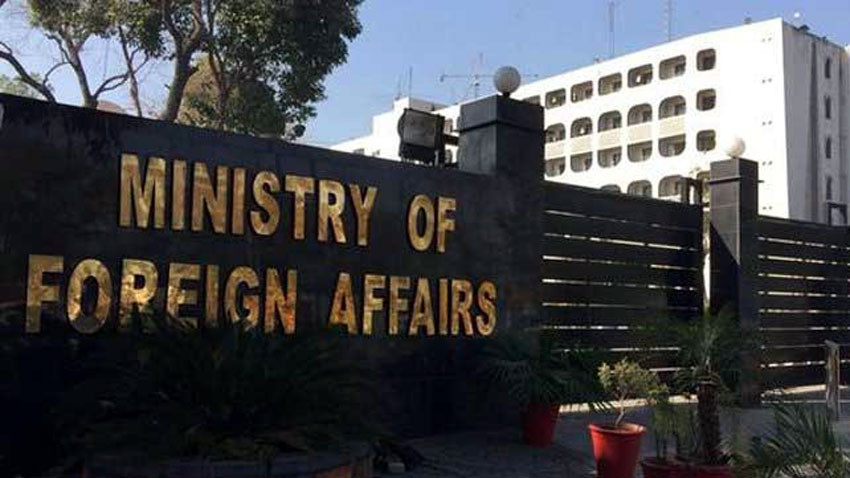