China has shown its willingness to negotiate over trade war: Trump The U.S. president Donald Trump says China has shown its willingness to negotiate over trade war.

Speaking on the sidelines of a summit of major industrialized nations, he appreciated China's offer for talks as a very positive development for the world.

Trump hailed Chinese President Xi Jinping as a great leader and said he welcomed his desire for a deal and for calm.

Earlier, China said it is willing to resolve its trade dispute with United States through calm negotiations and resolutely opposes the escalation of the conflict. 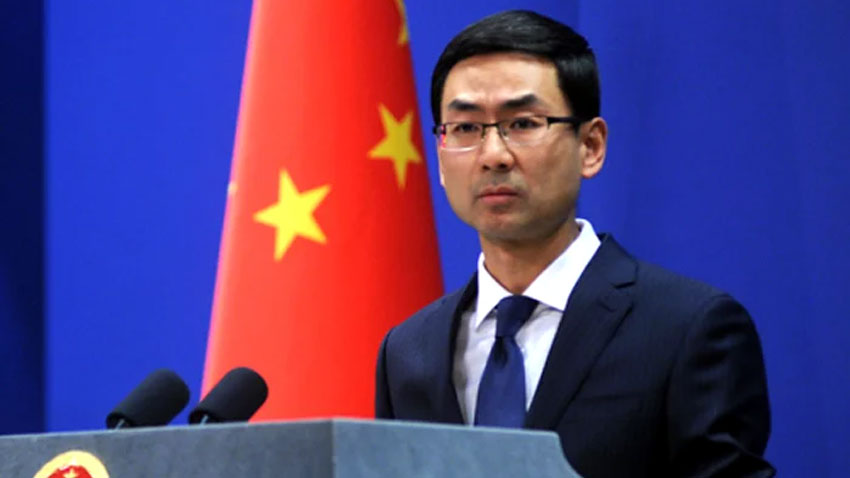