In a tweet on Saturday, he said yesterday's consensus decision in the FATF meeting without any voting is our diplomatic victory.

He said unfortunately, some circles are propagating false and baseless information about abstention or negative voting in the meeting.

He said some countries mentioned in the fake news are not even members of FATF. 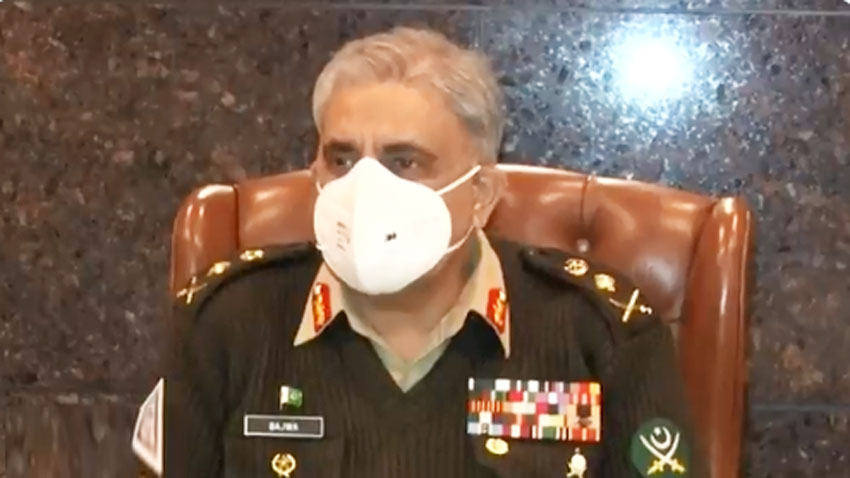 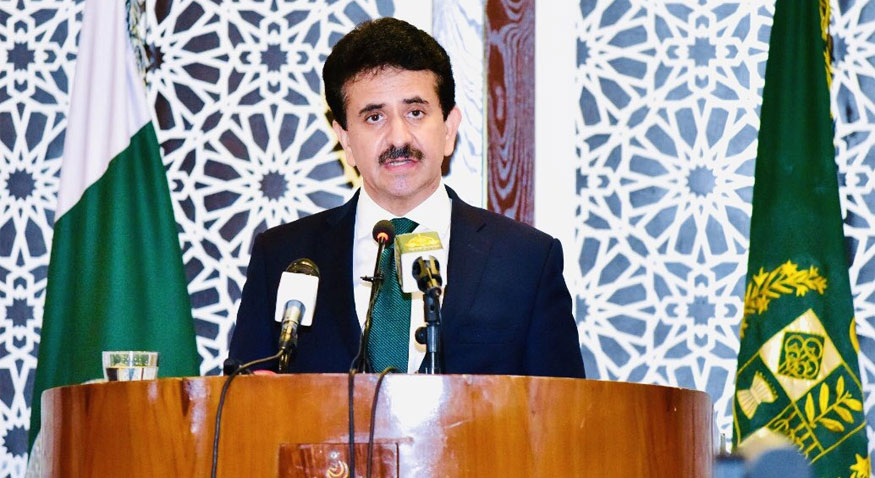