Talking to a delegation of Pak-Afghan Joint Chambers of Commerce and Industries in Kabul on Tuesday, he said that bottlenecks in bilateral trade, Pak-Afghan Transit Trade, banking and custom sectors will be removed.

The Ambassador said that Pakistan is ready to work with the upcoming new government in Afghanistan and private sector for uninterrupted trade between the two countries.

The delegation apprised the Ambassador about difficulties being faced by the Afghan traders at different borders likewise Torkham, Chaman and Karachi Port. 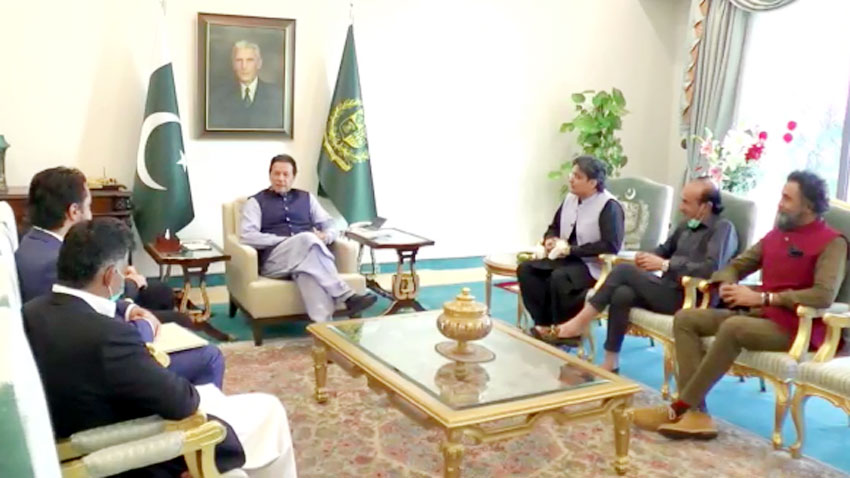