Prime Minister Imran Khan has approved establishment of One-Window Complaint System under which all the complaint cells of federal government organizations will be linked with Pakistan Citizen’s Portal.

According to the Prime Minister’s Office, a letter in this regard has been dispatched to federal ministries.

Prime Minister's Performance Delivery Unit has been directed to determine modalities in consultation with all concerned organizations, chalk out integration plans and get it completed within sixty days.

The Prime Minister Office said thirty-three complaint cells of federal government organizations will initially be linked to Pakistan Citizens Portal. This will strengthen the complaint registration system as well as prove to be useful to effectively address the public grievances.

It said different complaint cells are operating in different government organizations. However, there is a need for a well-coordinated universal system for redressal of complaints.

The Prime Minister Office said that all sorts of public complaints will be addressed on merit.

Under the One-Window Operation, citizens will be informed about redressal of their complaints.

The third party system will prove effective besides saving time and resources. 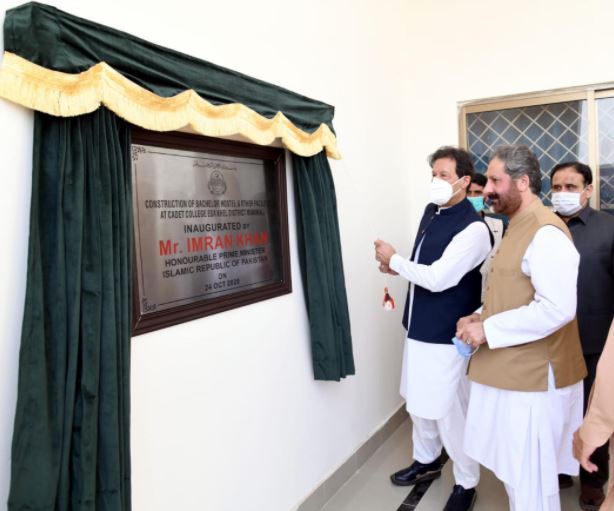 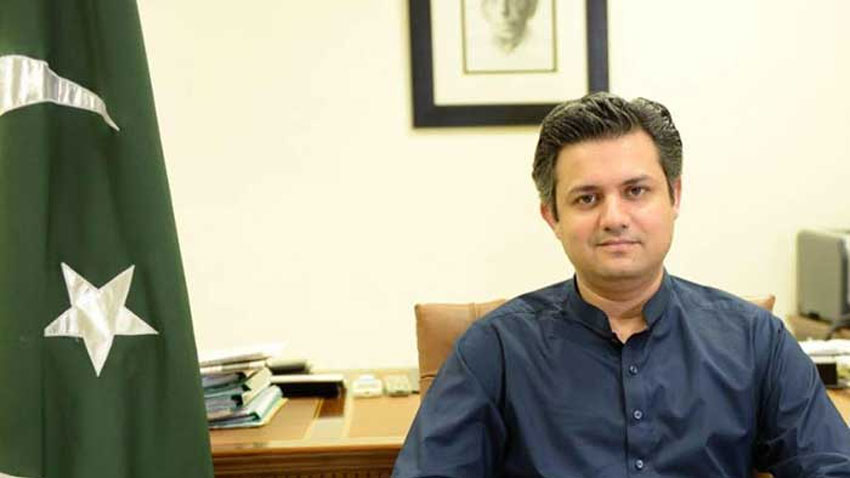 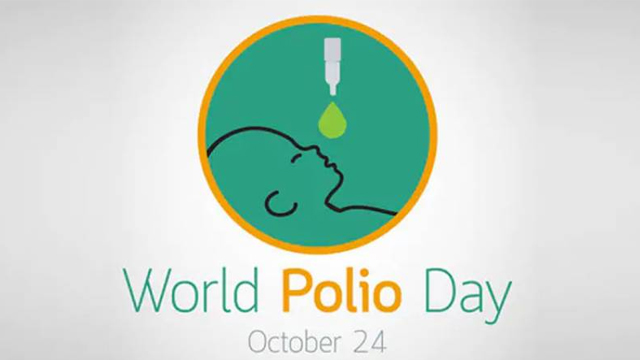 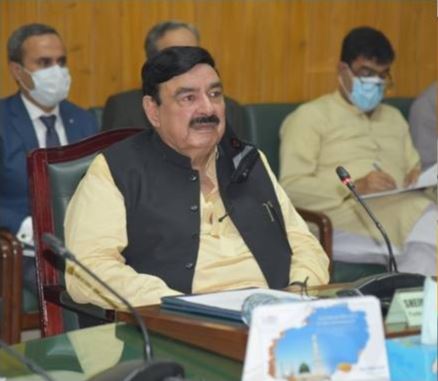