Pakistan completes technical requirements with regard to FATF: FM In a statement, he said we had been given twenty-seven action items; out of which work on twenty-six has been completed. He said vigorous work has also been done on the 27th point.

The Foreign Minister said, in this situation, there is no justification to keep Pakistan in the grey list. He said India wants to use this forum for political purpose, but it should not be allowed for this.

He said Pakistan has taken solid steps to curb money-laundering and terrorist financing. 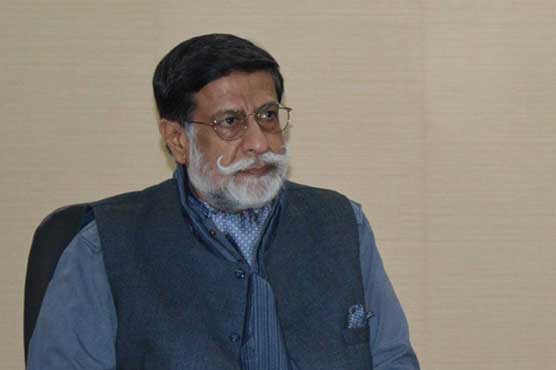