US President Donald Trump has appreciated Pakistan's contribution in the Afghan peace process.

He was speaking at a meeting with Prime Minister Imran Khan in the White House, Washington.

According to a press release issued by Foreign Office, the two leaders reviewed progress of the Afghan peace and reconciliation process.

Prime Minister Imran Khan reaffirmed Pakistan's commitment to continue to support the process in good faith. He said pursuing the process was a shared responsibility.

The Prime Minister said Pakistan is convinced that normalization of relations with India will be mutually beneficial for the two countries.

He underlined that Pakistan will continue to pursue dialogue and diplomacy to resolve longstanding disputes, including the core dispute of Jammu and Kashmir.

President Trump expressed his readiness to play a facilitating role in resolution of the Kashmir dispute. The two leaders affirmed their resolve to work together across a broad range of areas.

They acknowledged the immense opportunity and potential for mutually beneficial collaboration in diverse fields such as trade, investment, energy, economic connectivity, and defense and security cooperation.

The Prime Minister invited the U.S. corporate sector to invest in Pakistan.

It was decided to establish a mechanism to follow-up on the understandings reached. The Prime Minister briefed the US President about his vision of socio-economic development of Pakistan. He said peaceful neighborhood is a priority of Pakistan's foreign policy. The Prime Minister extended a cordial invitation to President Trump for a visit to Pakistan. The President accepted the invitation. At the White House, the two leaders first jointly addressed the press and later had one-on-one meeting, which was followed by delegation level talks between the two sides. President Trump hosted a luncheon in the Prime Minister's honor.

Following the conclusion of official talks, President Trump took Prime Minister Imran Khan and members of the delegation on a tour of the White House. 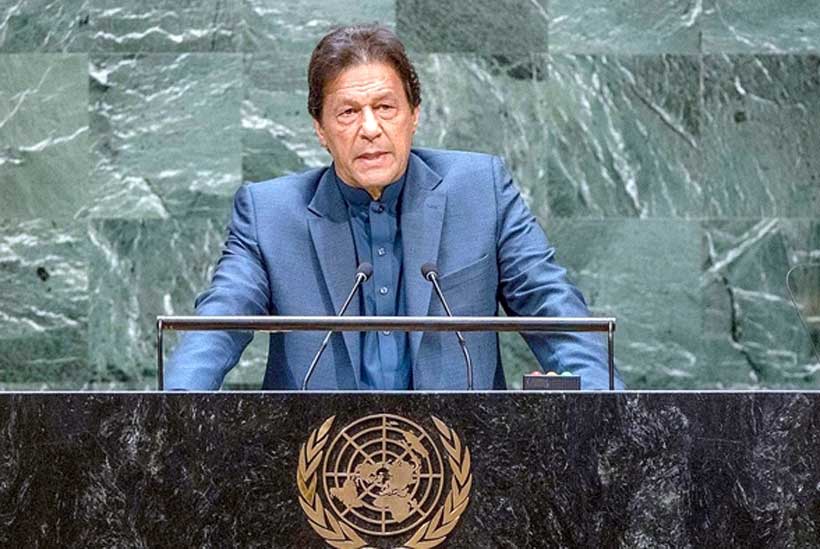 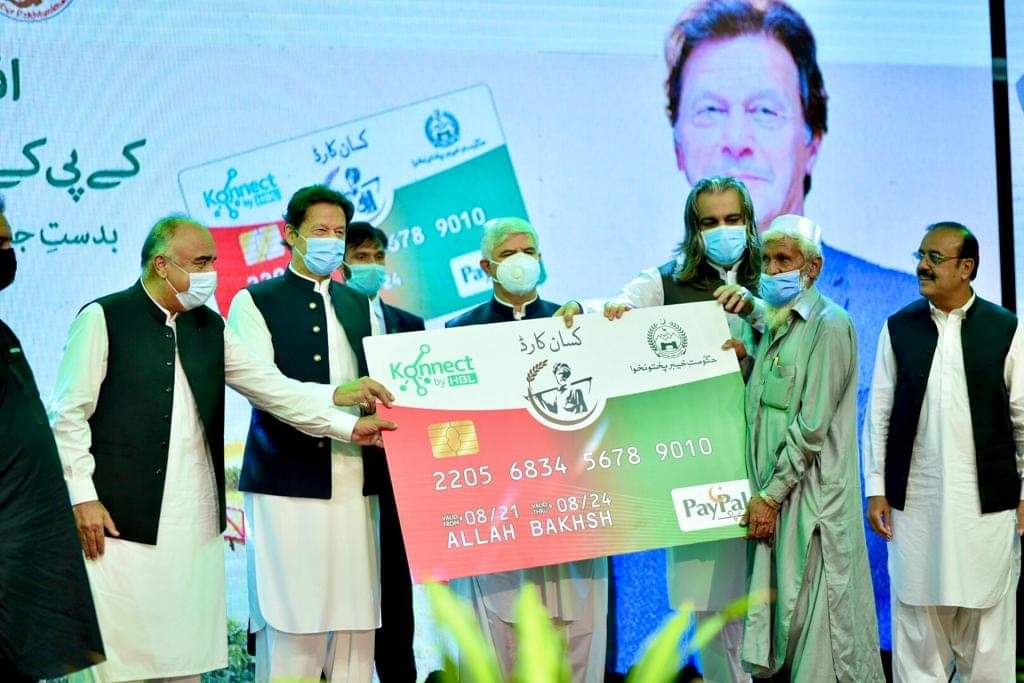 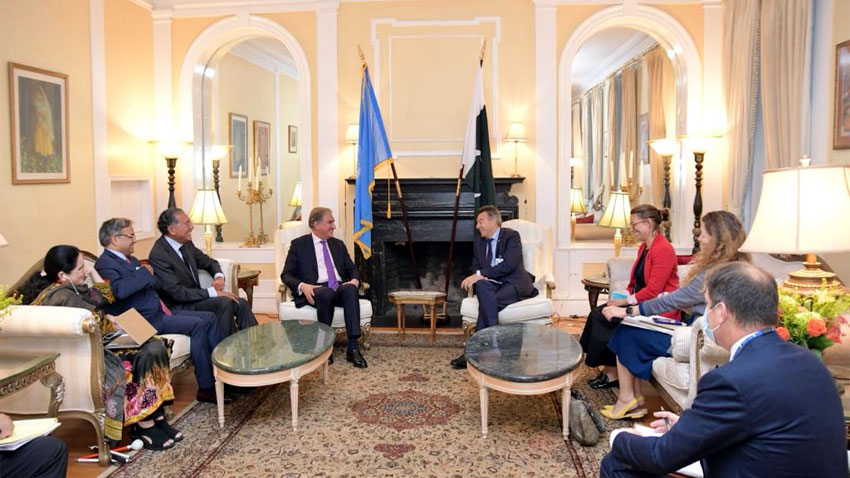