Army Chief will visit Pentagon to have interaction with US military leadership: DG ISPR Talking to media at Pakistan Embassy in Washington, he said Army Chief will also accompany Prime Minister Imran Khan during his meeting with US President Donald Trump tomorrow.

He said now, main focus of security forces is development in Balochistan and re structuring of terrorism affected ares in coordination with civil administration.

He briefed the media regarding escalation of tension with India in Febraury this year and overall scurity situation of the country.

DG ISPR lauded the role of media in higlighting positive image of the country abroad. 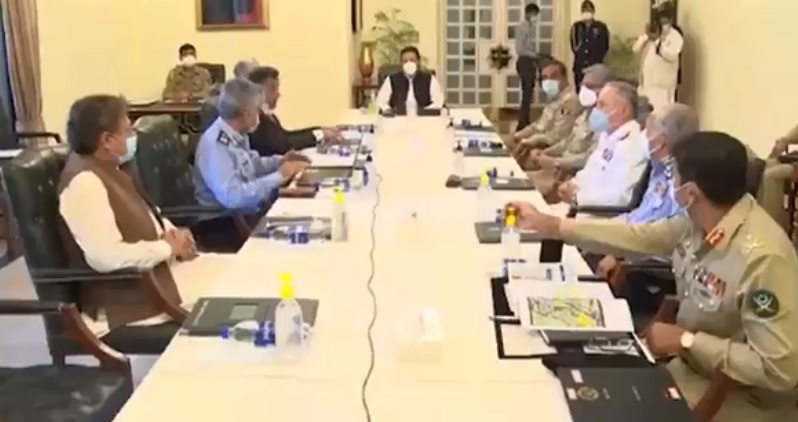