PM proceeds for Washington on 3 day official visit to US Prime Minister Imran Khan left for for his 3 days official visit of United States through a commercial flight on Saturday.

During his visit to Washington, Prime Minister will meet with the U.S. political leadership in the Administration and Congress.

He will also engage with the major corporate and financial leaders, media personnel and opinion makers.

President of the World Bank and Managing Director of the IMF will call on the Prime Minister on Sunday.

The Prime Minister will also address the Pakistani-American community in the evening.

The meeting with President Trump will take place at the White House on 22 July 2019.

There will be two sessions at the White House.

President Trump will also host the Prime Minister and his delegation on lunch.

The Prime Minister will have interaction with the US media.

A round table dinner with select CEOs and corporate leaders is also planned.

Prime Minister will deliver a talk at the United States Institute of Peace on 23 July.

The Prime Minister will be received by the leadership of the Senate Foreign Relations Committee and he will also meet with members of the Pakistan Congressional Caucus.

Interaction with speaker of the U.S. House of Representatives Ms. Nancy Pelosi is also envisaged.

In his various interactions, the Prime Minister will outline his vision of “Naya Pakistan” and Pakistan’s positive contributions to peace and stability in the region.

The investment-friendly climate, trade and business opportunities in Pakistan will also be highlighted.

Around One million Pakistani-Americans reside in the U.S. who are contributing to the local economy and enrich the social fabric of American society.

These Pakistani-Americans represent a strong link between the two countries.

A large number of Pakistani-Americans have made valuable investments in their country of origin.

Prime Minister has offered special incentives to overseas Pakistanis to invest in business and housing sectors. 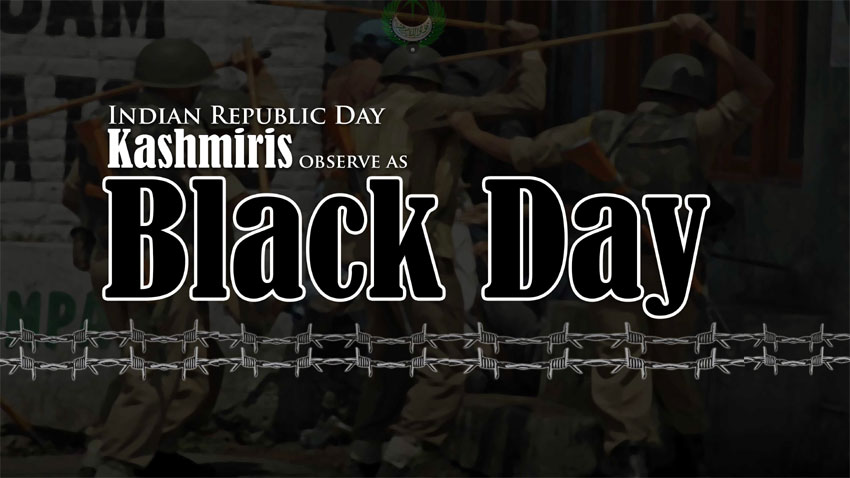 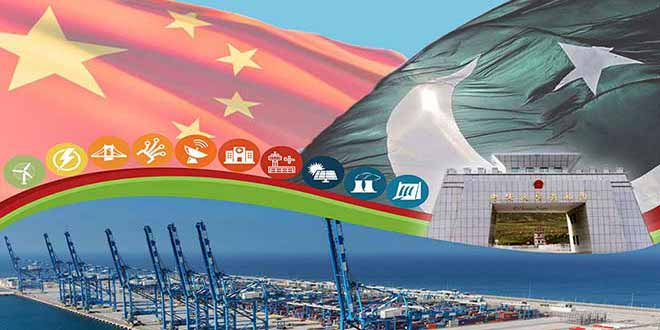 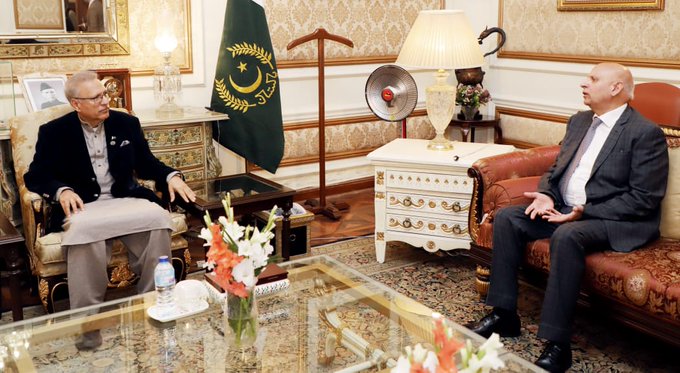