They exchanged views on regional situation and matters of bilateral interest.

Pakistan and the United Arab Emirates have agreed to transform their bilateral relations into Long Term Strategic Economic Partnership.

Expressing satisfaction at the positive trajectory of relations, the two leaders agreed to take immediate measures to further elevate their historic partnership. They resolve to strengthen trade and economic ties and elimination all impediments to seamless flow of trade and investment between the two countries.

The two sides agreed to chalk out a comprehensive roadmap to accelerate cooperation and partnership in areas encompassing trade, investment, economic development, energy, infrastructure and agriculture.

Prime Minister Imran Khan briefed the UAE leadership about his government's people centric reform agenda including the steps being taken to eliminate corruption and promote transparency and accountability at all levels of government.

Imran Khan offered prayer and appreciated grandeur of the mosque.

Earlier, Prime Minister Imran Khan was presented a Guard of Honor upon arrival at the Presidential Palace. National Anthems of both the countries were played. 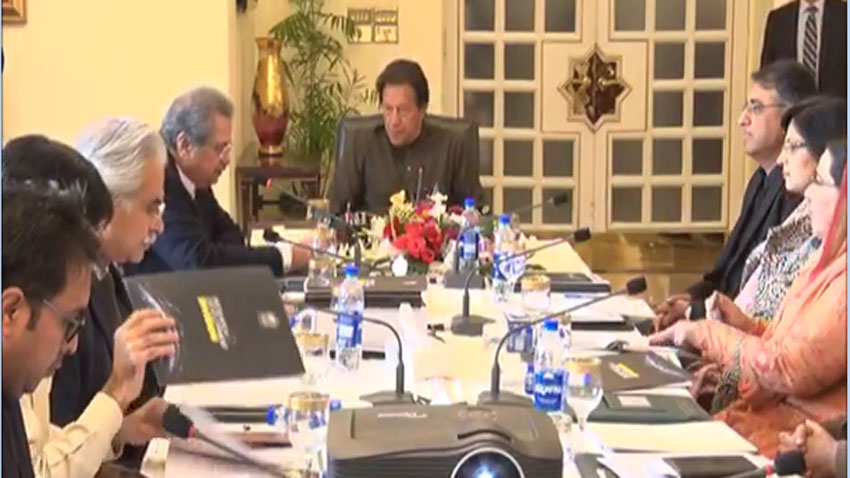 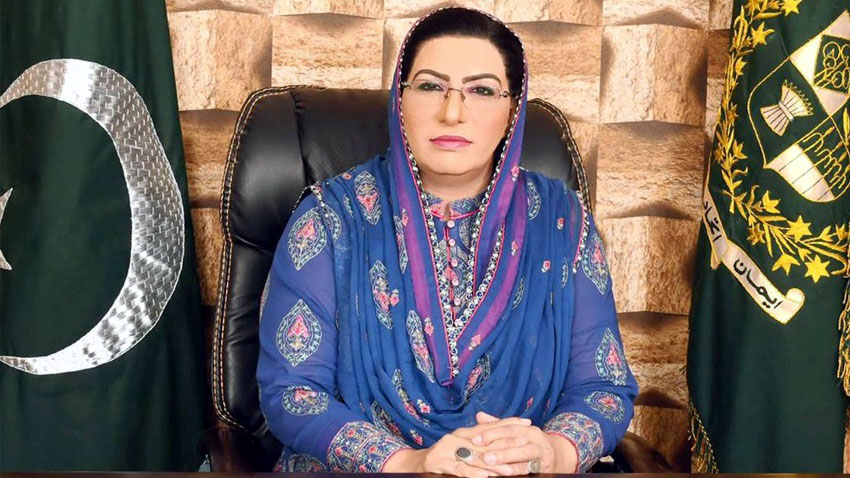 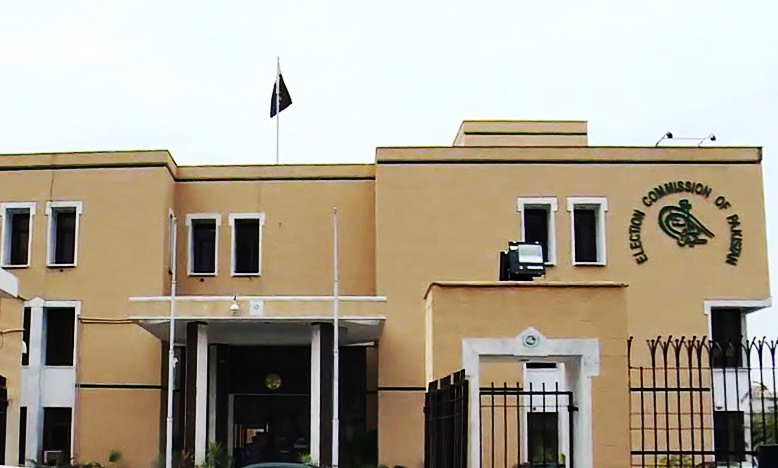